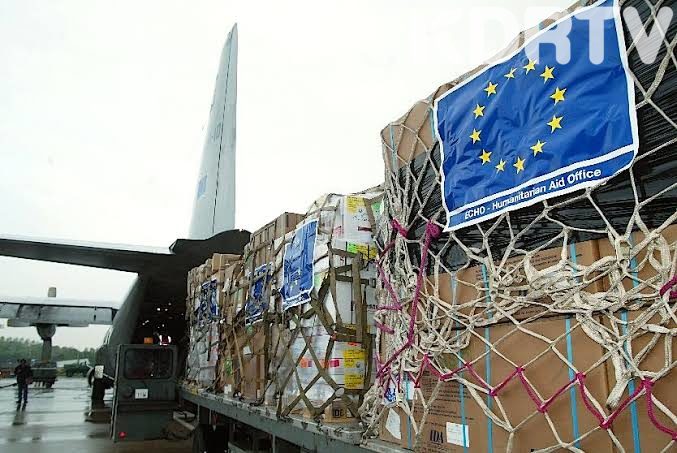 Ukraine war with Russia has left many people displaced and properties destroyed. Most countries have tried to help them by sending military aid. One of the country is the United States of America.

However, 27-nation bloc has been incapable of agreeing on the embargo. Some countries that have resisted the sanction include Hungary.

On the other hand, the congress is formulating a $39.8 billion package to maintain U.S. support for Ukraine. Nonetheless, the funding for a bipartisan effort is to help the country withstand Russia’s invasion without devoting U.S. troops to the ongoing war.

Consequently, the House of Representatives authorized a package on Tuesday that is nearly $7 billion more than what President Biden formally requested. This was to augment the $13.6 billion that the Congress had already authorized for the war in March.

Subsequently, the aid is supposed to last through September 30, according to the draft.

Additionally, the assistants say their objective for the latest round of funding to give the administration applicable flexibility to meet the requirements on the ground in Ukraine until September.