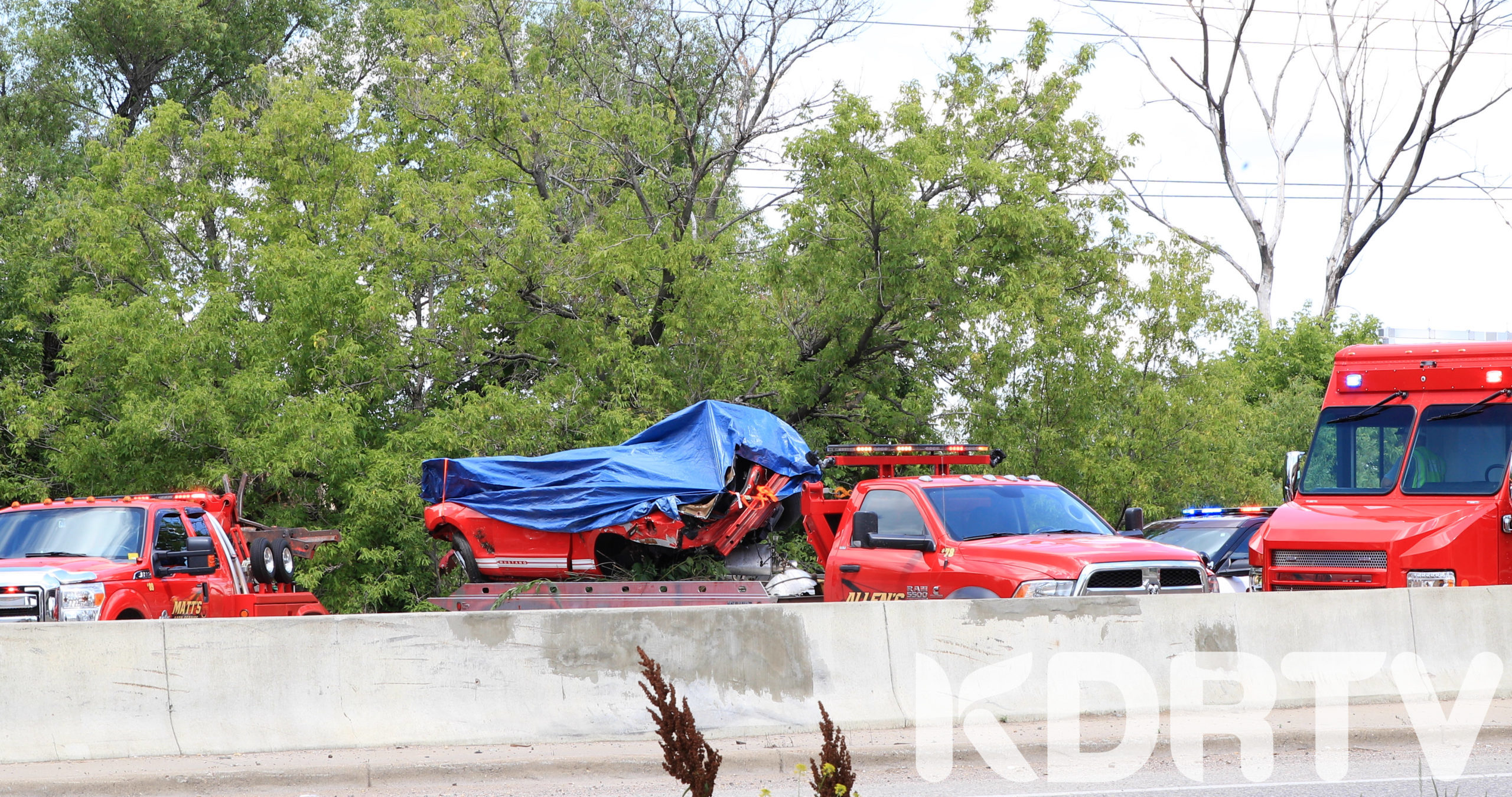 KDRTV News Minneapolis-Hopes of finding Keagan Oyugi, a 26-year-old Kenyan man living in Minnestrista City in Minnesota, was diminished as his body was found in a crashed car at the Junction of Highway 13 and 101 in Shakopee Minnesota.

The badly mangled car was found in a ditch and police are still investigating and piecing all the leads to come up with a conclusive report on how the crash occurred and what actually happened before the accident. It’s alleged that a voice message was sent from Keagan’s phone number to his relative the morning he went missing.

His parents who are residents of Wichita in Kansas but relocated briefly to Minnesota to search for their son, have been very hopeful and buoyed by the African Diaspora community living in Minnesota who came out in large numbers to assist in the search events and offered moral, spiritual and financial support to ensure a safe return of Keagan home.

The news of a spotted red car in a ditch along Highway 101 and 13 in Shakopee Minnesota, brought some hopes but immediately the Police confirmed that the car matched the description of Keagan’s car and a body was in it brought sorrow and despair not only to his parents but to the African community, friends and, to his former college mates.

Pastor Dale, who has been mentoring Keagan from his childhood and a very close friend to the family also decided to relocate briefly to Minnesota from Wichita in Kansa to give the family and the search team spiritual nourishment and hope for almost 3 weeks as of today.

The Kenyan community in Minnesota, led by their President Madam Lillian Otieno, her assistant Hulda Momanyi, and the East African youth leader Nikita Curtis have been playing a pivotal role in organizing the search events and mobilization initiatives, were also very devastated when they received the sad news that Keagan was found in the car but dead.

The African community and Minnesota United, an organization that helps in locating missing people, have been very critical of the search and rescue mission from the authority and accused them of laxity and unprofessionalism in how they handled the case from the onset when they received the information of Keagan’s missing.

The Minnetrista police department has been on the receiving end and has been accused of not doing little or enough to ensure Keagan was found earlier enough.

Incessant calls and messages for a speedy investigation went unanswered as the detective who was leading the case claimed that he didn’t have enough resources to carry on a speedy search and rescue mission.

In a recent press conference, the African community and Minnesota united called upon the Hennepin County, and Federal Bureau of Investigation to take over the case for a speedy search mission.

The African immigrant community has been wondering why the search mission has taken so long for the police to locate Keagan Oyugi, while there are advanced resources and technology at their disposal. Some community members are still having so many questions bothering them because a critical aspect of the investigation was left out and that’s the cameras located on the traffic light on the highways.

Keagan Oyugi’s car was found a few meters away from a traffic light stop and could give a pointer to what really happened before the crash this key concept has not been mentioned in the police search mission especially from Minnetrista City, the family and the community believe that if it was used sooner it could have made it possible to locate Keagan.

At the moment the family is awaiting an autopsy report from the coroner’s department to shed more light on what happened the day he went missing.

Subscribe to watch latests videos
In this article:Headlines, Keagan Oyugi