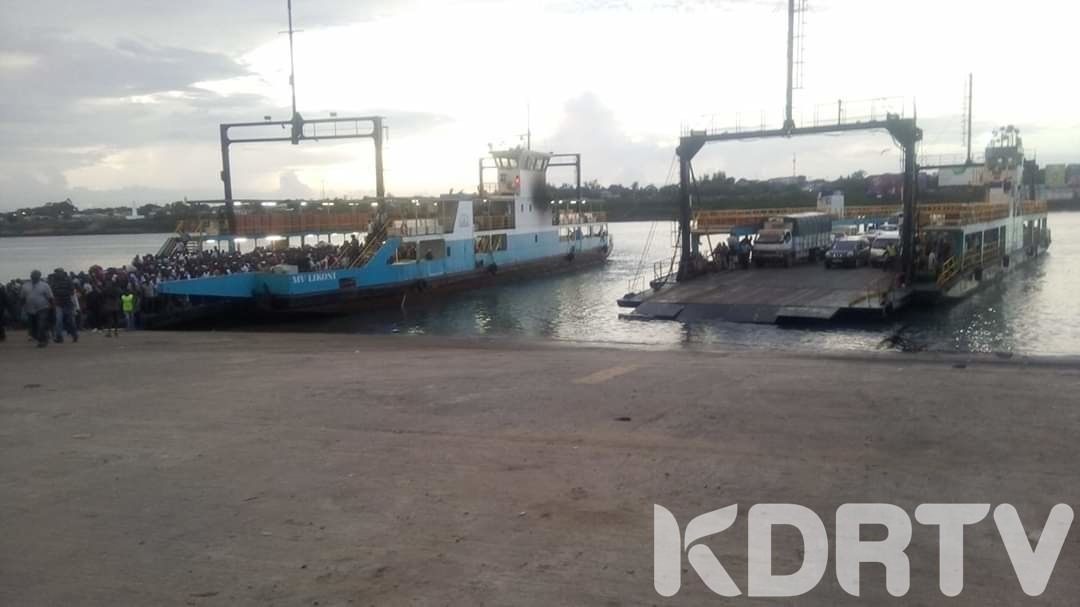 A saloon car has plunged into the Indian Ocean at the Likoni Channel in what Kenya Ferry Service (KFS)  suspect  to a suicide mission.

KFS, in a statement,  said that the driver of the vehicle ignored ramp officials and sped off to the ocean.

“It is with sadness that we would like to confirm that at around 4.20 am on the Mainland side of the channel, a motorist driving a saloon car whose registration number plate has not yet been established right away after purchasing ticket drove off to the ramps with high speed to the ocean even after being flagged by our ramp controllers to slow down and stop,” the statement said.

The registration number of the vehicle has not been established by the time of going to press. KFS did not issue a statement on the number of occupants.

KFS also confirmed that rescues  operations conducted by their rescue boat and with help from Kenya Navy are underway.

The incident comes less than 24 hours after a Mandera bound bus was attacked by Al Shabaab. At least 11 people were killed in the incident.

In Nairobi,  a building collapsed in Tassia, Embakasi killing at least two people.