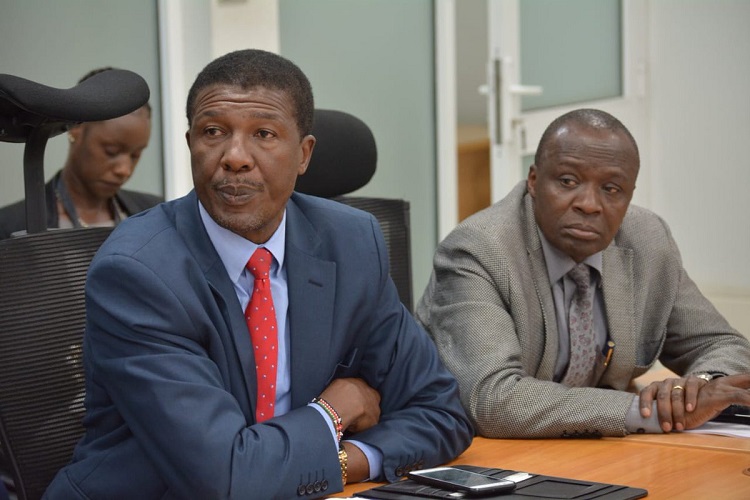 A house helper stationed at the Karen residence of Treasury Chief Administrative Secretary (CAS) Nelson Ributhi Gaichuihe is on the run after stealing Sh4 million and jewels worth Sh500,000.

The employee, identified as Miriam Muinde, is suspected of committing the heist on June 22, before fleeing the residence with her children.

Charity Waithira Mungai, the wife of the CAS, stated that she and her children left for work and returned in the evening and found the maid missing. Upon searching the residence, she discovered that cash and jewelry were also missing.

Waithira reported the incident to the Hardy police post in Lang’ata, who traced the suspect’s final phone signal to Rongai before it went off.

Officers from the police and the Directorate of Criminal Investigations (DCI) visited the scene and determined there was no evidence of a break-in.

Detectives from the Karen police station are currently investigating the matter.

She was arrested in Eldoret and brought back to the city days after the robbery. Officers reported that they only retrieved Sh2.5 million from her.

She was charged at the Kibera Law Courts on Monday, May 30 under the name Ms Jerop.

Felix Oduor, popularly known as Jalang’o, a candidate for Langata member of parliament, on June 4 reported losing an undisclosed sum of money to his staffers Eli Omundu and Morrison Litiema from his car. The two grabbed the money and left with their respective families, according to Jalang’o, who claims that they have since turned themselves in to the DCI.

Also Read: Murathe Reveals What Uhuru & His Men Will Do If Raila Losses In The August 9 General Elections