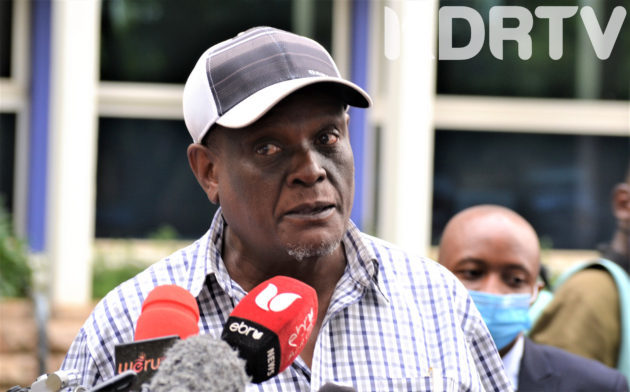 Azimio la Umoja One Kenya coalition party vice-chairman David Murathe has stated that other Azimio parties will not help Raila Odinga to dispute the August 9 Presidential results should he lose to DP William Ruto.

Speaking during an interview with NTV on Wednesday, Murathe stated that they are certain of Raila beating Ruto in the polls.

“I can guarantee you, because I am in Azimio: If we lose this election, we will not go shouting that it was rigged. We will not, unless there are glaring issues of manipulation by the IEBC,” said Mr Murathe on NTV.

The former Jubilee vice chair noted that Azimio will invest in strong party and candidate agents at polling centres.

“If what we will be getting from them as results does not tally with what IEBC will be pronouncing, there will be an issue,” he said.

“But if our results and those of IEBC tally, Raila Odinga will be gracious to concede defeat. Remember 2002 when Uhuru Kenyatta (Kanu) conceded defeat to Narc … Today he is in Azimio and it is our culture to concede defeat.” he added.

Murathe also stated that people who have been working around Uhuru in both the first and second term will go home with him as his tenure comes to an end. 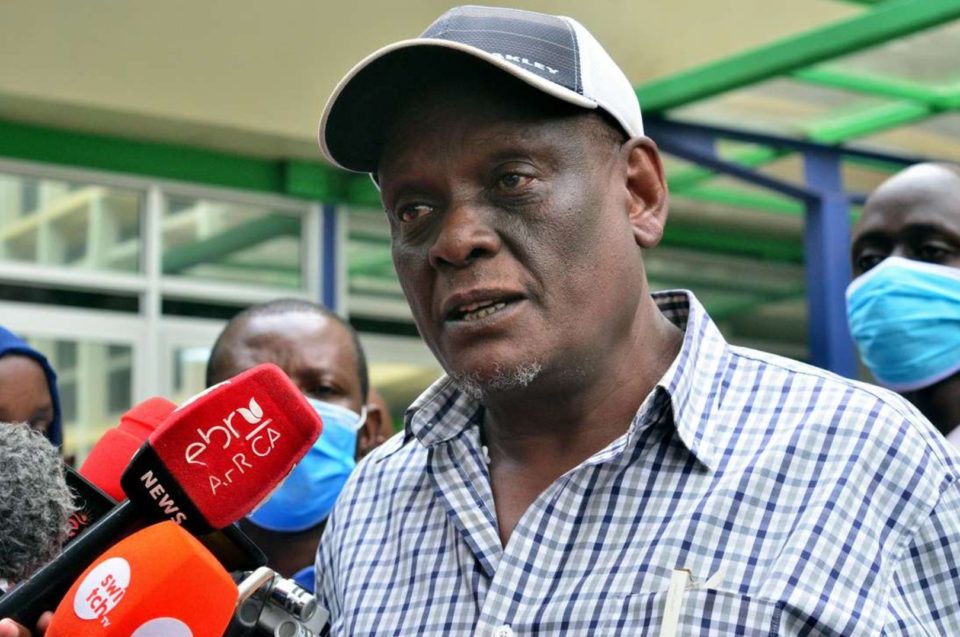 Murathe’s comments raise questions about who will become Mt Kenya’s point men if Mr Odinga is elected president, given that the outgoing president’s key pillars, such as Interior PS Karanja Kibicho, Agriculture CS Peter Munya, ICT’s Joe Mucheru, and Transport CS James Macharia, fall into the category of “President’s men who will have to leave.”

Also Read: Irungu Kanga’ta Opines How Uhuru Could Be Helping Ruto in the August 9 Polls