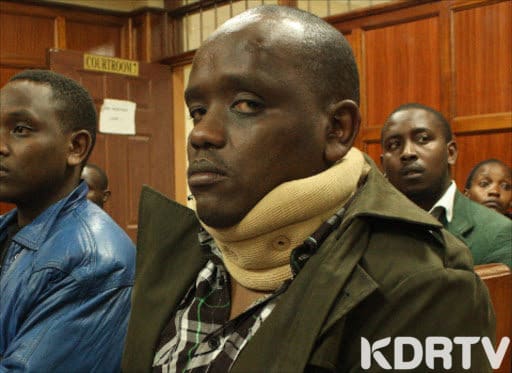 The Digital informant and advisor to the Presidency Mr. Denis Itumbi has sensationally told a court that he has evidence that will shock the entire world on the assassination plot that’s being hatched against the Deputy President Dr. William Ruto.

He told a presiding Judge that if allowed he will prove the CID or DCI  wrong on the assassination plot, because he has audio and video clips of the meeting that took place at the LA MAADA Hotel in Nairobi on the alleged plans to assassinate Ruto.

The Presiding Judge told him to refrain from some utterances before he takes a plea and the main Agenda in court was about the DCI’s application to be allowed more days to hold him as they are piecing together the evidence to charge Itumbi and his accomplices who are not in court on the “fake” letter origination and distribution online.