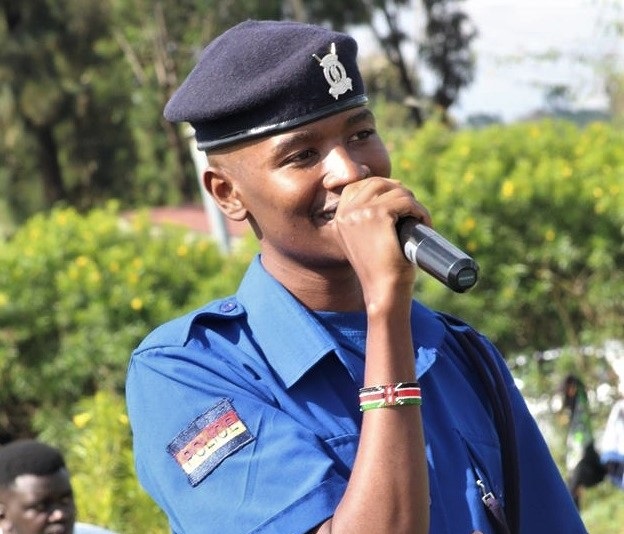 Gikuyu one-man guitar star Samuel Muchoki, known to many as Samidoh has shared about the struggles he went through while growing up.

According to Samidoh, life was never easy growing up and was forced to do manual jobs so as to help his mother.

Before money and fame, Samidoh while in primary school had to join his mother in manual jobs by working on other people’s shambas for money.

Samidoh, while speaking in an interview with comedian Churchill, disclosed that he used to get jobs to dig 50×50 metres pieces of land. 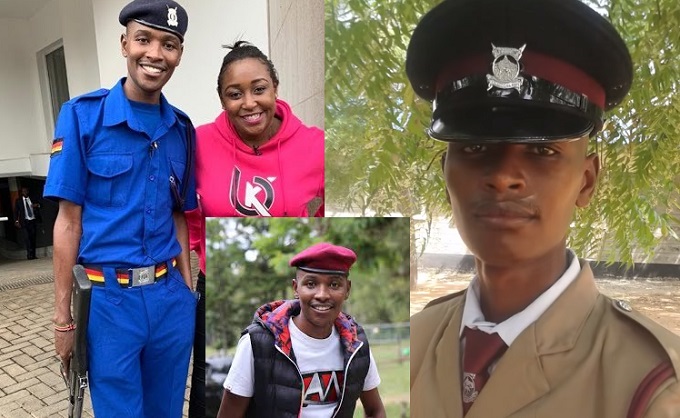 ”I remember while in class three or four, I used to go out and dig for people so that I could help my mother.” Samidoh told Churchill.

Samidoh said he used to work on those shambas alongside his mother because, then she did not have formal employment.

Even after relocating to a different area, life never changed and it was then when he briefly dropped out of school to get employed.

”I remember I dropped out of school while in Primary school. I quit school and went to work for a certain lady as a shamba boy. My entire salary used to go to my mum and I was okay with it. I used to get KSh 300 per month, money which went directly to my mum.” he added. 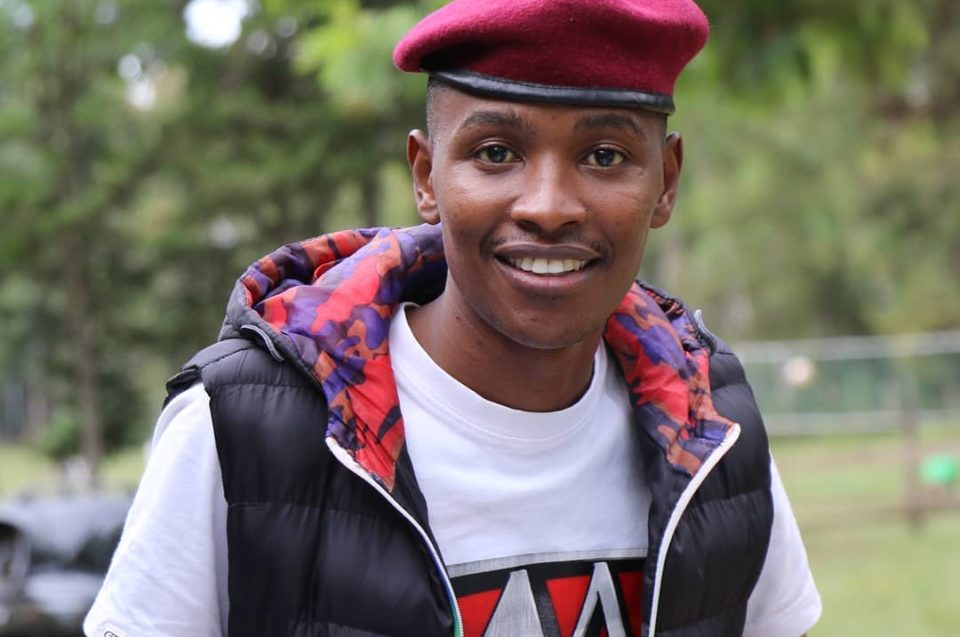 Samidoh added life was so tough for the family since his mother was raising him and his other five brothers single-handedly.

However, things changed with time and after going for police recruitment severally, God opened doors for him.

He was lucky to get a job as a police officer and later fused his job with his talent; music.

Today, Samidoh is one of the most successful Gikuyu musician, leading a happy and moneyed lifestyle.

Today, he is a father of three, two with his wife Edday and one with politician Karen Nyamu.