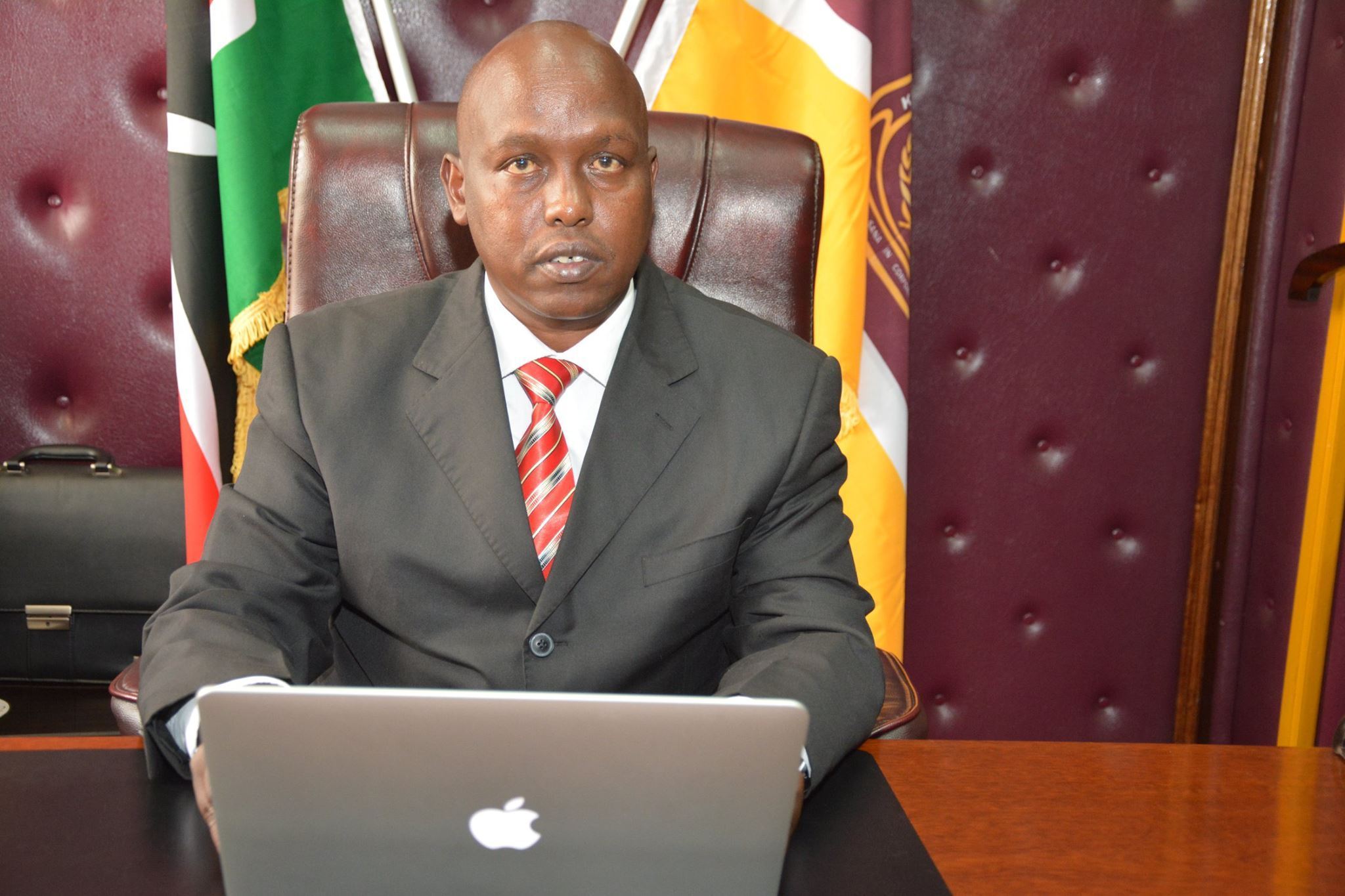 (KDRTV) – Prof Michael Kiptoo has finally been fired as the CEO of the Kenya Medical Training College (KMTC) after months of speculation about his job.

The institution, which is in charge of training nurses and critical practitioners in the health sector, announced on Tuesday that Dr. Kelly Oluoch will be taking over in an acting capacity.

KMTC Board of Directors has appointed Dr. Kelly Oluoch as Acting CEO. He took over the KMTC mantle on December 24, 2020, from Prof. Michael Kiptoo pending substantive filling of the position……..read more https://t.co/BRGa6DogKS pic.twitter.com/k6B6dBCsuD

Dr. Oluoch has been promoted from the position of Deputy Director in charge of Finance, Planning, and Administration. He has also served in various other roles at the institution including Deputy Principal and Principal.

However, it is the exit of Prof Kiptoo that is set to raise a lot of eyebrows. Kiptoo goose was cooked a long time ago after falling out with KMTC board chair Phillip Kaloki.

The former Kibwezi MP, who is said to enjoy political goodwill from Wiper leader Kalonzo Musyoka, has been pushing for Kiptoo’s ouster because he wanted the institution’s Corporation Secretary Miriam Muthoka to take over.

Soy MP Caleb Kositany, recently claimed that Kaloki is in a romantic relationship with Muthoka.

Prof Kaloki chairman KMTC board is undermining CEO Dr Kiptoo to pave way for his girlfriend Dr Miriam Muthoka to take over.
It will end in tears.

KDRTV could not independently verify these claims. It is also hard to trust Kositany owing to the political nature of the issue at hand.

Several blogs have documented the fallout in KMTC management, claiming that Ms. Muthoka has a lot of powers. Only time will tell if she is appointed the CEO of the institution in the long term.

Subscribe to watch latests videos
In this article:KMTC, Michael Kiptoo