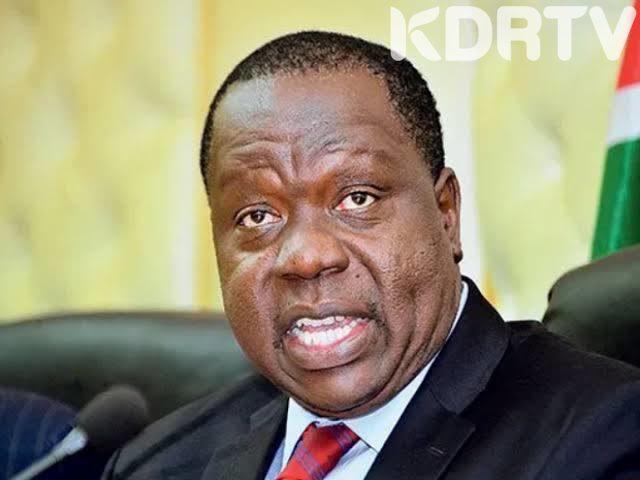 Chief Kadhi Ahmed Muhdar announced yesterday that Eid-Ul-Fir would be celebrated on Monday, May 2, following the sighting of the moon. Kenyans were worried about their long holiday being cut short. 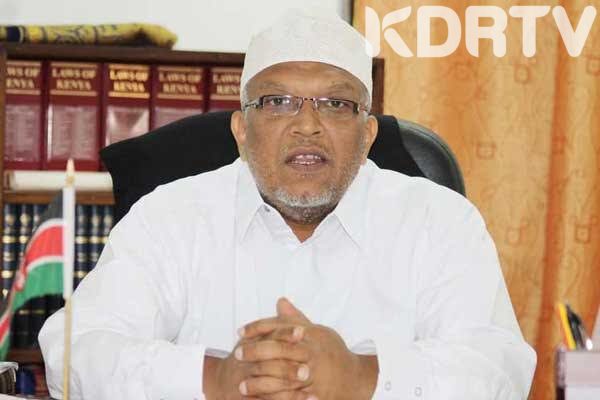 Recently, the government handed Kenyans a 5-day weekend after Friday. Friday was set aside to honour the late president Mwai Kibaki. Labour day fell on a weekend and was pushed on Monday yesterday. This is because, two public holidays cannot fall on the same day.

On the other hand, Lawyer Dunstan Omari spoke to Kenyans.co.ke and made it clear that Tuesday remains a public holiday despite Kadhi’s statement. Omari cited that Eid celebration is made my religion while gazettement of public holidays is by the government.

“The public holiday is the preserve of government while that of a religious holiday is that of the Chief Kadhi. There has always been a dispute about when Eid will be. Some areas have already spotted the moon while others have not, thus some have broken the fast while their fellows are yet to.” Omari stated. Adding,
“Government took caution, given that the difference in the sighting of the moon is normally between six to eight hours, Tuesday was gazetted so that everybody can celebrate. That was the rationale used,” the lawyer explained.

However, Omari explained that Eid will not be de-gazetted. The Eid can only be pushed on Tuesday.