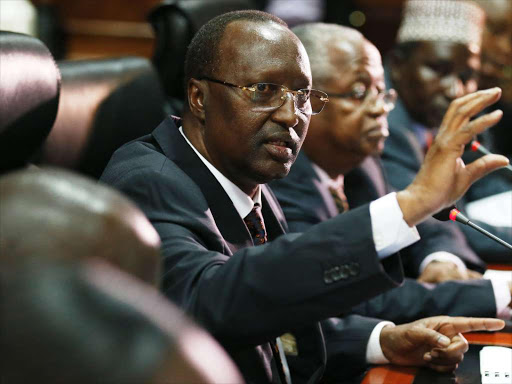 Isiolo Governor Mohammed Kuti will not be defending his seat this coming general elections. the governor’s health status has been deteriorating and he has endorsed Abdi Guyo as his successor. Abdi Guyo is the Nairobi county Assembly majority leader. 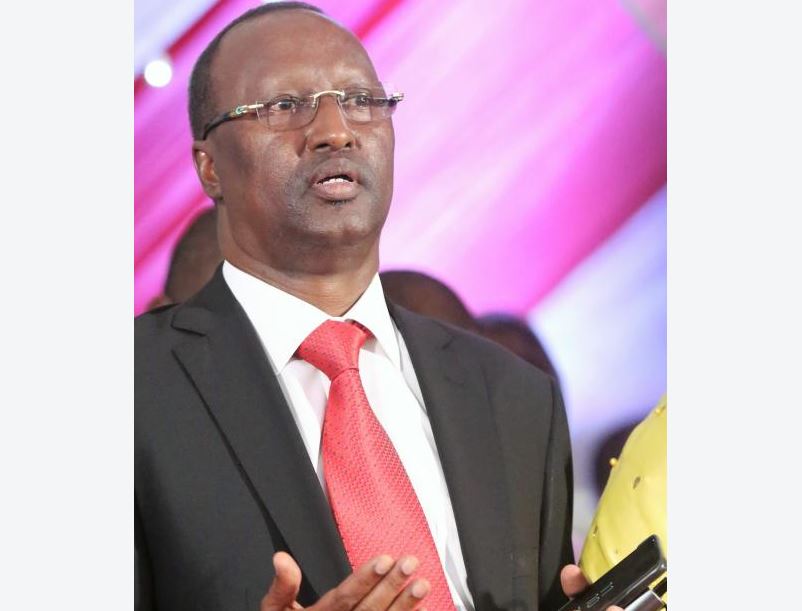 Governor Kuti last appeared in public three months ago. Mr. Kuti was the governor of Isiolo for only one term. Kuti had initially served as the Senator for Isiolo county for one term (2013–2017), a post he was elected to as a member of the United Republican Party. Being in politics for over two decades now, the governor was once a minister for livestock in the reign of President Kibaki.

However, Abdi Guyo had before announced his interest in the Embakasi Central MP seat. The incumbent Member of the National Assembly for Embakasi central is Benjamin Gathiru Mwangi.

Dr. Mohammed Kuti is also a surgeon by profession. He was in Nairobi University.

On the other hand, Dr Kuti had inculcated the culture of social harmony and cohesion in his county. Isiolo has always been having difficulty in economic situation.

“Our mandates and priorities are quite clear in the manifesto that I launched three years ago towards transforming this county. We will use development projects to liberate the people of Isiolo county from the difficult social-economic situation they find themselves in as the Covid-19 pandemic continues to bite,” the governor said.