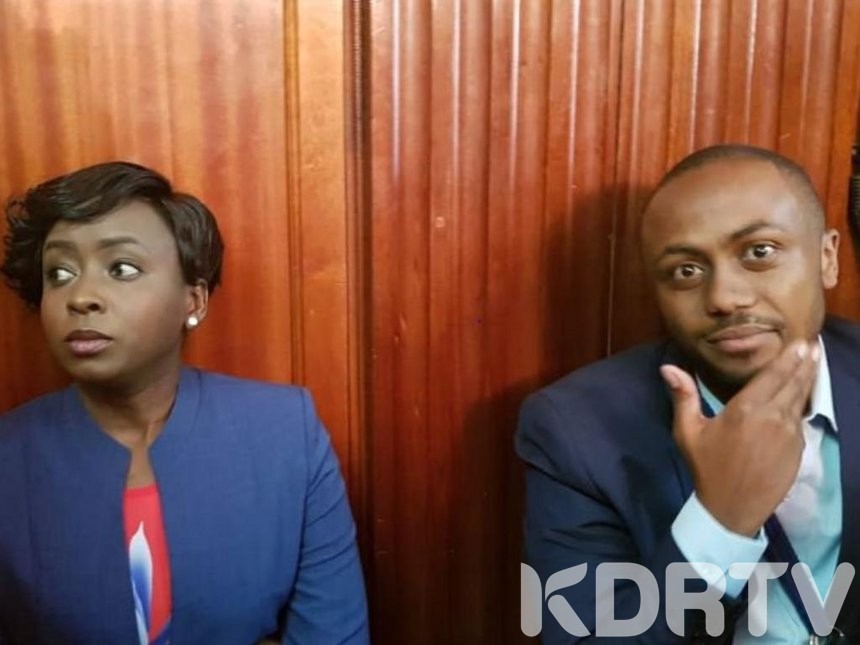 (KDRTV) – Former Citizen TV journalist Jacque Maribe says she lost everything she had ever worked for after she was charged with the murder of businesswoman Monica Kimani.

Speaking in the first episode of her ‘The Hotseat Show’ Jacque said her all world came to a stand still in September 2018 after she was arrested alongside her ex-fiance Jowie Irungu. This happened at a time when she had started gaining authority as a political reporter, a position she worked so hard to get as a woman in a male-dominated field.

She had covered all the Jubilee rallies in the 2017 elections, was a senior reporter at Citizen TV and was even anchoring the lunchtime news. Her career was flying.

‘Life can just deal you blows and it becomes extremely difficult to understand what has just happened. You know how you are on a high and you are rising and your name and everything you have ever worked in your life is falling in place,’ she said.

Jacque spent weeks in prison before she was released on a Ksh 1 million bail by Justice James Wakiaga. She went back to Citizen TV where she was promoted to the position of News Editor. However, this did not work and she controversially left the station in July 2019. She says she is ready to come back after a one-year sabbatical.

‘I took a break to focus on things that happened in life. But I am somebody that likes to tell stories. Journalism is in my blood,’ she said she will continue to tell stories and is ready to go again.