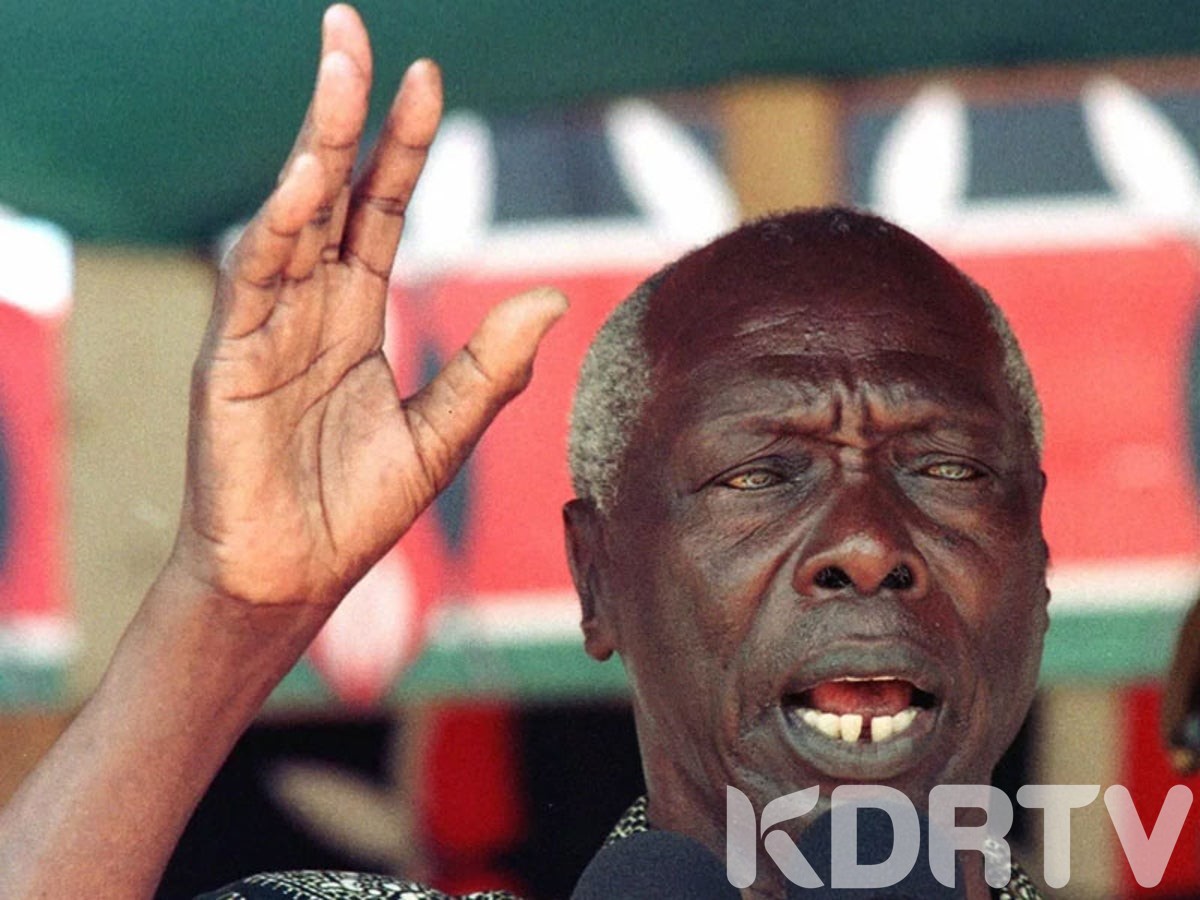 (KDRTV) – A section of Kalenjin Elders has suggested that former President Daniel Arap Moi should be buried at night in line with Tugen traditions.

Mzee Moi will be laid to rest at his Kabarak home on Wednesday. A state funeral has been penned for Tuesday at the Nyayo National Stadium, a facility he built.’

The elders wanted Moi, who died at a ripe age of 95, to be buried at night so that he would ‘awaken’ to sunrise.

“Culture has remained rigid but we are being forced to do away with some practices. The burial of our people is no longer a local or tribal issue but in this case a national issue,” John Seii, the Kalenjin Chairman told a local daily.

However, the elders have resigned to the fact that they cannot get Mzee to be buried at night since he was a staunch Christian who was brought up in the doctrines of the African Inland Church (AIC).

The former Commander in Chief will now be buried in the afternoon in a burial that will adhere to both cultural and Christian rituals. The State will also give him a 19-gun salute.

The elders will decide the location in which Moi’s grave will be dug.

According to traditions, the gravesite should be on the right side of the main entrance to Mzee’s house. He will be buried with his head facing the sunrise.

“During the burial, the head will have to face the direction from where the sun rises at the home,”  another elder said.

The Military will take charge of the preparation of Moi’s grave. There are plans to built a mausoleum in his honour.