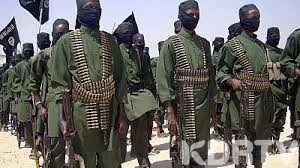 Officers drawn from the Kenya Defense Forces (KDF) on Thursday morning raided a camp being operated by Al Shabaab militants and killed 12 of them.

This happened in Nginda an area that is between Korisa and Bargoni within Lamu County.

It has emerged that amongst those who were killed is a notorious Al Shabaab commander who has been coordinating and providing intelligence plus logistical support to the terrorists who hide within Boni Forest. 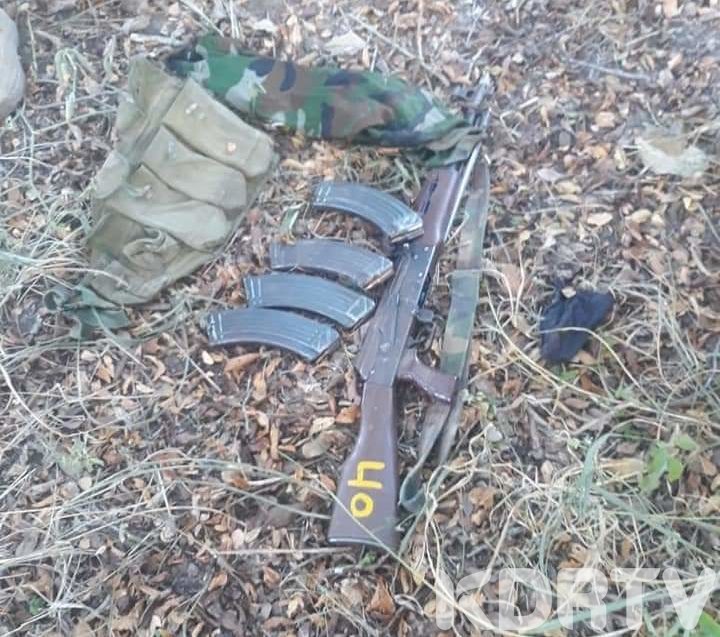 One of the firearms that was recovered in the Camp.

“KDF officers who have been monitoring militants moves within Boni Forest raided the camp and killed the twelve militants,” an officer who spoke in confidence told KDRTV.

The death of the senior commander is a big blow to militants who operate within the forest with the police saying that most will starve due to lack of food supplies and ammunition.

During the early morning operation, KDF officers managed to arrest one militant who will assist in feeding them with information. 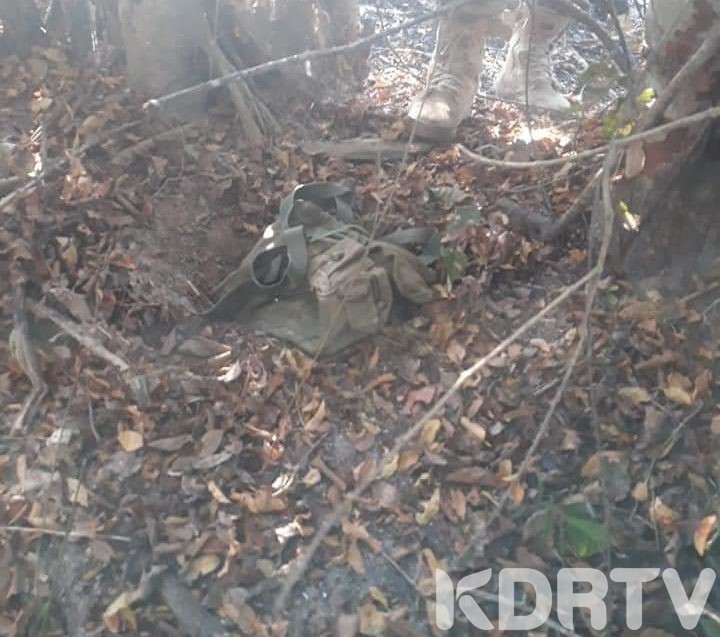 Some of the things the officers recovered.

They also recovered several weapons which include 3 AK 47 rifles, over 1000 rounds of ammunition, pouches and a water carrier which militants who fled the attack left behind.

The raid is part of an ongoing KDF operation in the country with the aim of sending the militants out of its borders. 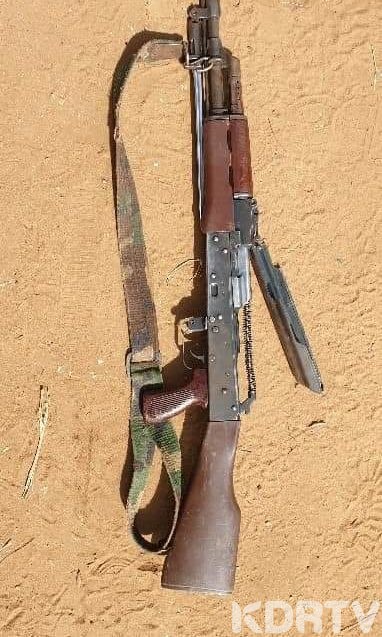 An AK 47 riffle recovered from the camp run by the militia.

Police believe that the camp where the militia has been hiding was the only one being controlled by the group in Kenyan borders.

The attack comes just a month after KDF officers nabbed one member of the militia group just hours after they ambushed and attacked three buses in Lamu County.