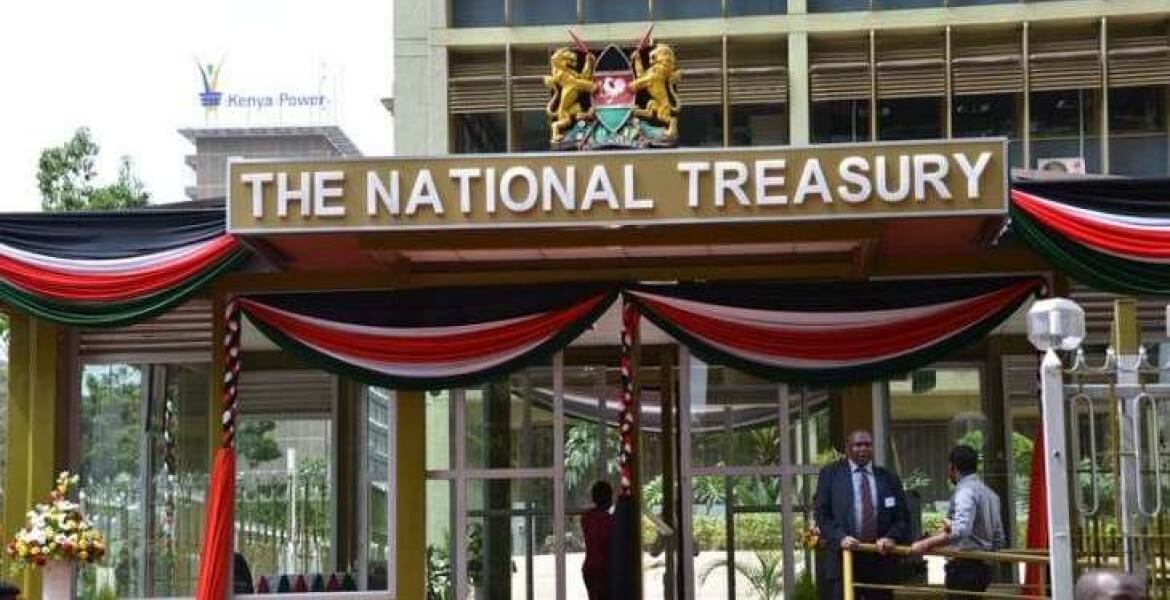 Kenya Clears All Debt Owed To UK Since Independence

(KDRTV)-According to data provided by the Kenya National Treasury, the country has for the first time cleared allowed to the United Kingdom

Data from Treasury indicated that Kenya had cleared all bills owed to Britain; thus, the country is no longer in debt with the UK as of June 2020 compared to a debt of Sh35 million and sh1.4 billion in 2015

KDRTV understands that this is the first time Kenya is not in debt to Britain since independence from colonial rule in 1963.

Simultaneously, the director-general of the Public Debt Management Office at the Treasury, Haron Sirima, revealed that the UK no longer affords direct funding to developing countries such as Kenya.

However, the UK indirectly fund the countries through agencies including the World Bank and the Department for International Development (DFID)

“The World Bank Group is the leading official creditor to Kenya with the UK as a significant contributor to these resources. So for every dollar we receive from World Bank or IMF, the UK taxpayers funds are included, in a significant way,” Sirima said.

“Furthermore, the UK through its development assistance arm, DFID channels funds directly to the private sector non-state actors. This is a common practice by most EU countries and the US.”

KDRTV understands that current Kenya`s debt stands at Sh6.6 trillion, and its amount is anticipated to go higher because the Jubilee administration is willing to borrow more funds