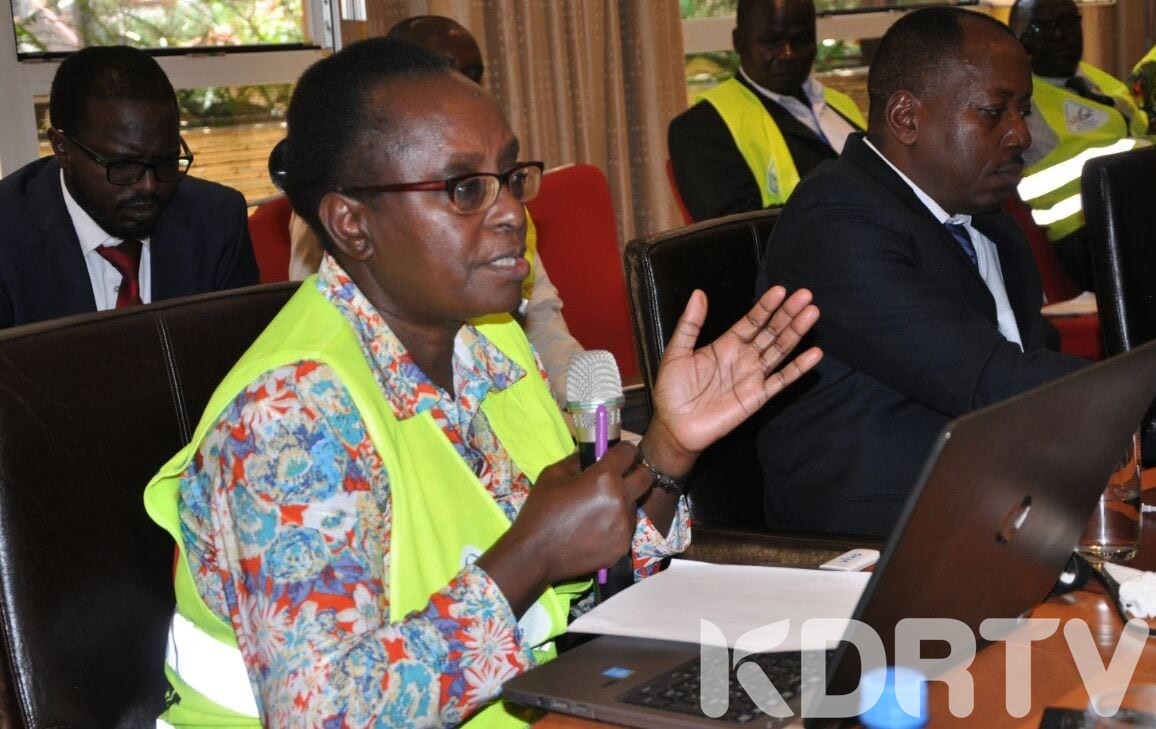 A Kenyan doctor has sensationally claimed that circumcised women are less promiscuous than their uncut counterparts and therefore Female Genital Mutilation should be legalised.

Dr Kamau Tatu has sued the Attorney General and the Anti-FGM Board arguing that the existence of the board contravenes the right to participate in the cultural life of a person’s choice. She also says that the law which illegalises FGM infringes on the rights of women to perform their respective cultures.

“Circumcision is meant to reduce promiscuity and stop a woman from disturbing her husband all the time for sex,” DrTatu Kamau testified before a Machakos Court on Wednesday.

“It t is for the benefit of both man and woman that [a woman’s] sexual excitability is reduced,” she said.

Despite not backing her arguments with scientific evidence, Dr Kamau said she worked with circumcised women at the Daadab Refugee Camp and said they are very fertile.

The Female Genital Mutilation Act was passed in 2011 to protect people from harm by means of this practice. Currently, anyone found guilty of FGM could serve a sentence of not less than three years or pay a fine of Ksh. 200,000.

But the doctor, who has practised for more than 31 years, argues that adult women who feel that they will be dignified by going through FGM should be allowed to do so.

“Every citizen has a right to equality and freedom from discrimination but the said Act shows open intolerance to women who wish to undergo female circumcision even for the purposes of upholding their culture,” she said.

She takes the view that the use of the word ‘mutilation’ instead of circumcision is malicious and meant to denigrate her culture and misrepresent it.

“Your honour, the use of the term mutilation is offensive to any of us who hold the cultural practice to heart.

“Mutilation presupposes malice. Women were not taking their daughters for destruction, it is a rite of passage which we celebrate,” she said.

Subscribe to watch latests videos
In this article:Anti-FGM Board, Dr Tatu Kamau, FGM