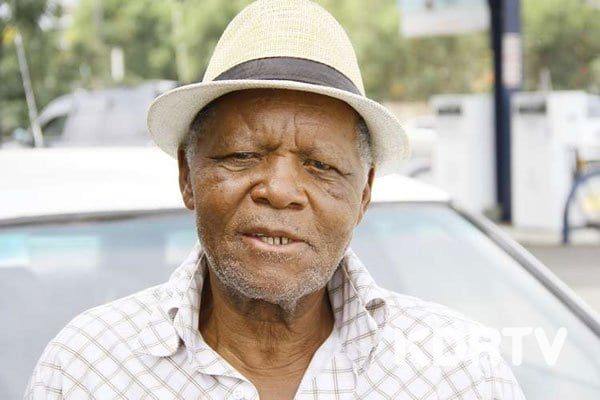 Kenyan football legend Joe Kadenge has died aged 84 at Meridian Hospital in Nairobi, Kenya. Kadenge died after prolonged illness however, the exact cause of death was not immediately made public.

KDRTV News desk learned about the demise of Kadenge after his son Oscar Kadenge confirmed the sad news on Sunday, July 7 and the body was scheduled to be transferred to Lee Funeral Home later in the day.

Kadenge`s health started deteriorating after he suffered stroke in February 2019.

According to his son, Rodgers Kadenge, the veteran Kenyan footballer`s life drastically changed after he lost his daughter, Eva Kadenge Hoskin.

Eva died in the United States, and more interestingly, she succumbed to a stroke. According to reports by the family, Joe Kadenge has been in and out of the hospitals since he suffered the first stroke about 10 years.

Kadenege`s last days were not beautiful since he had to be in and out of hospitals and he hit the limelight after he pleaded to see President Uhuru Kenyatta in 2017.

The president heard Kadenge`s plea and agreed to meet in what the public anticipated as the final death bed of the veteran footballer.

Since Kadenge`s demises, condolences have been pouring in with ODM party boss, Raila Odinga celebrating Kadenege as one of the greatest talents the country has ever witnessed.

“We have today lost one of the greatest talents to ever grace a football pitch in our national uniform. Joe Kadenge was a true ambassador for the country and Kenyan soccer. May he rest in eternal bliss. May his spirit inspire more young people to pursue the game,” Raila wrote on his Twitter account.