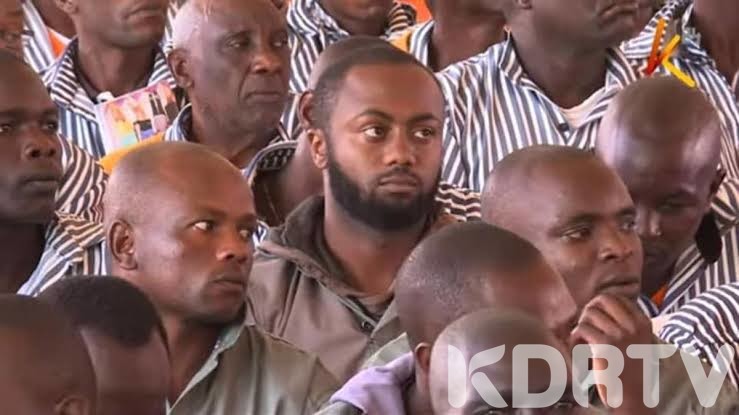 (KDRTV) – Kenyan Prisoners have called on the government to enable them to have sex with their visiting spouses.

The calls started at the Mtangani Prisons,  in Kilifi County, who have urged the government allow prisoners serving life sentences to get intimate with their visiting spouses.

As Minister for Home Affairs,  Awori promised inmates that they would be allowed to enjoy sex as soon as the government constructed facilities to allow for it. That was in 2003.

In 2008, then Vice President Kalonzo Musyoka formed a task force that would look at matters affecting Kenyan inmates.

The taskforce recommended that prisoners should be allowed to enjoy conjugal rights.

However the recommendations were not implemented by Parliament as MPs concluded that it was too early for that.

Kenyan Prisons have a notoriety for being home to some of the most hardcore homosexuals. Most of the inmates turn on each other for sexual satisfaction.

This has led to the spread of HIV/AIDs and other STDs.