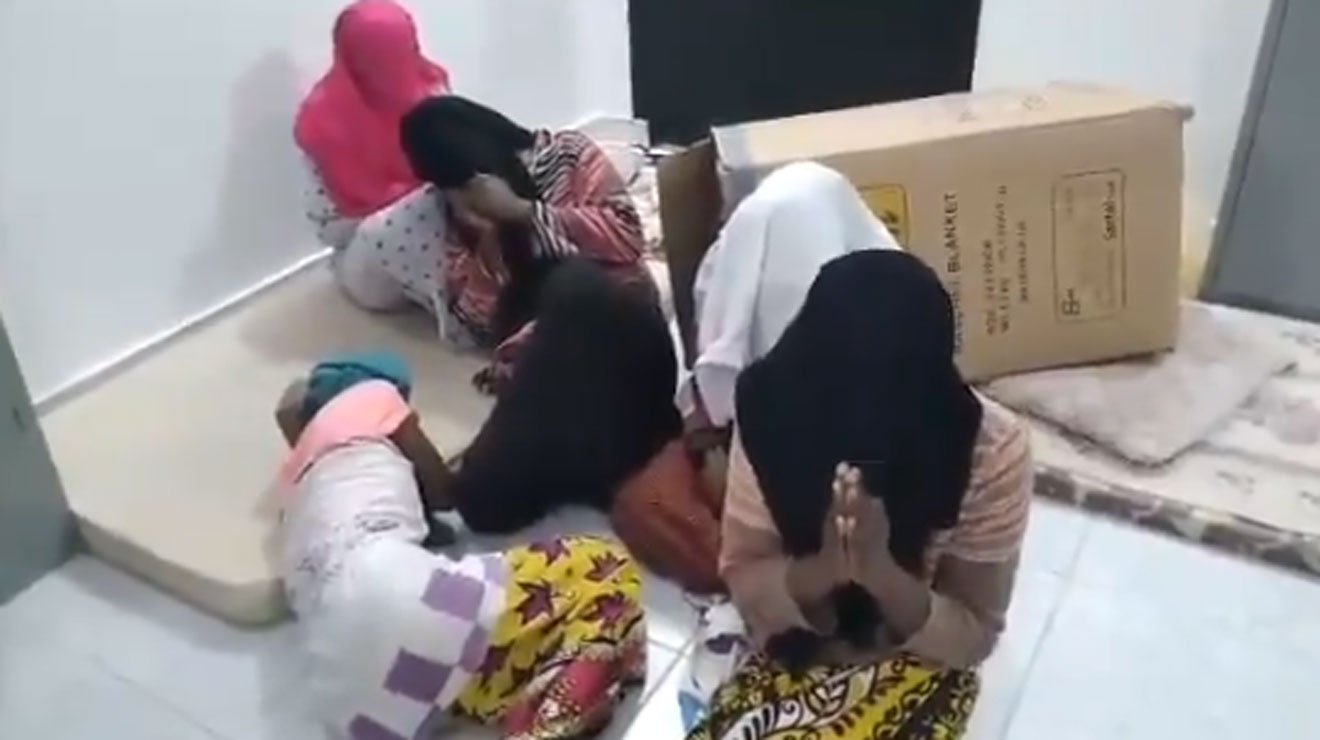 At least 89 Kenyans have died in Saudi Arabia in the past two years all because of cardiac arrest, the country’s authorities have stated.

According to a report submitted to the National Assembly by Foreign Affairs Principal Secretary Kamau Macharia, the cases reported, which comprises mostly of domestic workers, were handed to the Kenyan government by Saudi authorities.

According to Principal Secretary Kamau Macharia, the government never conducted autopsies on the bodies to independently determine the causes of the deaths.

The number of Kenyans reported to be in distress at the embassy in 2019 were 883, but the cases have risen to 1,025 in the last one year, according to the report submitted to the Labour committee on Thursday.g

The report shocked MPs who suspected foul play and wondered why the ministry never reacted.

“There is no way 89 people can die of a specific disease,” said Belgut MP Nelson Koech.

The PS sided with the MPs on the cause of the death but side his office, however, limited and could move further to determine such factors.

“It is the ministry of Labour and the National Employment Authority that should do it (confirm autopsy reports), but they have reduced our ambassador to an undertaker and they want me to be a mortician,” he said.

“The statistics indicate the dire reality we face. It warrants bold and decisive action to curb further suffering of Kenyan domestic workers in Saudi Arabia.”

The report comes after revelations that almost 10,000 Kenyans were stranded for the better part of last month waiting to travel to Arabian countries for jobs.

Despite the many complaints of the harsh conditions related to working in these Arabian countries, Kenyans are still fighting to secure jobs there.

The government revealed that they are currently working to solve the issue and are fully aware that Kenyans in these foreign countries are being mistreated.

He directed the 420 agencies to stick to the license agreement with immediate effective.

“We are now in the final stages. These are part of activities I intend to finalise when I visit Saudi Arabia, possibly within the next 30 days.”