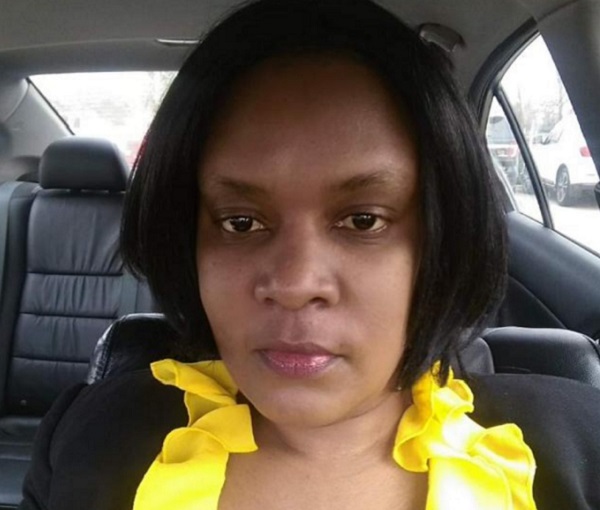 A Kenyan-born nurse on August 21 was found dead in her car in a parking lot in Dallas, Texas.

Police are investigating the death of Beatrice Danielle Dagosi Ogutu after she was founded seated in her car with her window slightly dropped.

According to police, Dagosi was captured in a CCTV footage having trouble with her car moments before her death. The surveillance team sent people to help her but she said that she had already called a friend.

Later on, some people were alerted after seeing her sleeping in the car with the window pushed down a little in the summer heat. They opened the car door and discovered she was unresponsive.

They tried to revive her but it was too late. Her body was later taken to a funeral home in Bedford, Tx.

The family released a statement saying they are already working on the funeral plans adding that the cause of death is still pending.

“It is with a humble acceptance of God’s Will that we announce the death of our sister Beatrice Danielle Dagosi Ogutu, sister to Dr. Rose Ogutu of Dover Delaware, ” said the family’s statement.
“She passed on August 21st 2021 in Dallas, Texas USA. Information on plans are being worked on & will be shared momentarily. The family requests your Prayers & financial support to help defray the funeral costs. Be Blessed indeed. Please use* cashapp handle John Paul $JPOuko telephone # 413-426-2848
Or Zelle for the same telephone number.”

Dagosi was a Registered Nurse and a member of Truevine International Inc.

Subscribe to watch latests videos
In this article:Beatrice Danielle Dagosi Ogutu, Kenyans abroad, Kenyans in Texas, Kenyans in the US