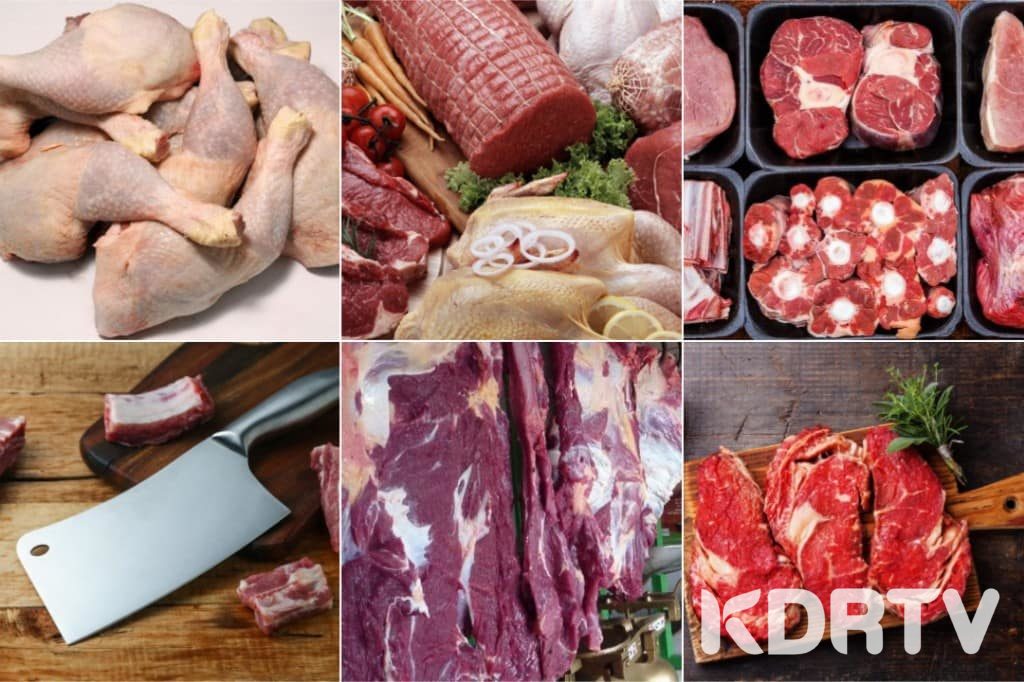 The recent toxic exposure on chemicals used in preservation of red meat in supermarkets and butcheries have put very many lives of Kenyans at risk.

Leaders that were elected have terribly failed Kenyans and drove the country into a bad state. They have focused on their personal gains and interests at the expense of Kenyan lives.

For instance, recently MPs were bickering about an increased night allowances instead of discussing such state of affairs yet Kenyan lives were at stake over toxic chemicals submitted in beef with no government aid.

This is not the first time that the rotten systems of government and business entities were exposed. There were many before and then there was the mercury in sugar situation.

With these stances, there are so many things that happen behind the scenes of business entities and agencies that common Kenyans are unaware of.

The exposure yesterday of supermarkets and butcheries were encumbered after series of investigations from using hard poisonous chemicals to preserve meat so as to keep them fresh and maintain the redness.

Professional doctors and health experts analyzed the effects of the chemicals and concluded that they were very harmful for human health and that they contribute to the rising cases of diseases such as cancer.

Worse case is that the businesses have put their greed over the lives of people including children who are consumers of the same.

For instance, a young child aged between 6 to 12 months is at a period where he/she is introduced to solid food and meat is among the requirements for protein supply.

These chemicals are thus very harmful to infants as their systems are not strong enough exposing them to asthma, cold, flu and other worse case scenarios.

Kenyans were very angered and expressed their disappointment on the government as the exposure should have been the work of health in the country, some of whom were aware of the ongoing but cared less. It is now more risky to live in Kenya as not only is the cost of living very high instituted with poor leadership and bad health facilities, but also toxic food supplies.