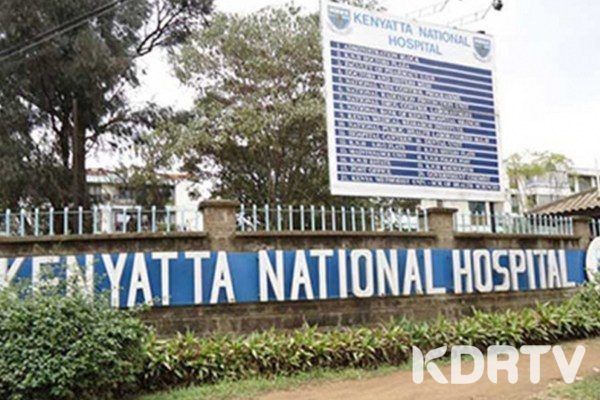 The plea did not go well with majority of Kenyans as they snubbed the project and dubbed it a scam asking the management to solicit their funds from officials involved in corruption and money laundering.

This came after the country had lost close to three prominent people in a span of a month to cancer and many more ordinary Kenyans whose identities are never disclosed.

In a statement by the management of the facility, the funds donated would be able to build a facility center where cancer patients would be able to find accommodation during treatment period.

Ideally, the management mentioned that the biggest challenge to them as a national hospital and to cancer patients was lack of accommodation as there were limited spaces to accommodate all the patients.

Social media users were in a frenzy and bashed the suggestion since so much of tax payers’ funds had been lost and vandalized through corruption.

Currently, the country is dealing with major corruption cases that involve government officials who embezzled billions of money for their own personal gains and interests.

Three years ago, the ministry of health together with the National Youth Service were involved in a scandal that lost Ksh. 5 billion of the tax payers.

Kenyans are fed up with mismanagement of funds, as the money stolen and lost to corruption is enough to construct such facilities in every county and equip them fully.

Majority of the elected members of parliament and their families do not visit public hospitals, rather they seek treatment in outside and foreign countries receiving first hand and VIP health care services.

The unanimous decision by Kenyans to reject the plea is an indication of a nation that is woke and has overgrown brain wash and fake promises from leaders elected.