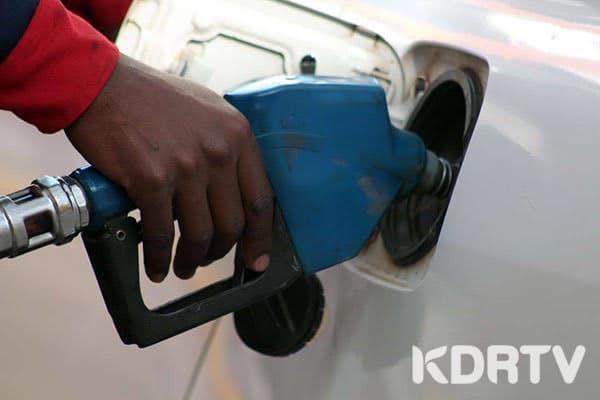 Kenyan motorists will have to dig deeper into their pockets to fill their tanks as the Energy and Petroleum Regulation Authority (EPRA) announced new rates effective from July 15- August 14.

In a statement to newsrooms, EPRA Director General, Robert Oimeke said the rise is as a result of the average landed cost of imported petroleum products.

Additionally, he attributed the rise to the depreciation of the Kenyan shilling against the US dollar by 0.68% from sh 101.2 per dollar in May to sh 101.89 per dollar in June.