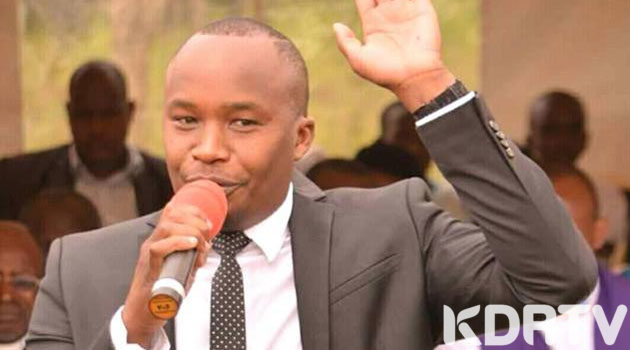 Kenya has unanimously condemned Starehe MP Charles Njagua for his alleged ill-fated statement he made concerning foreign nationals operating businesses in the capital of Kenya.

Kenyans have also fiercely condemned other politicians who might fall in the web of making reckless statements that could spark violence in the country or xenophobic attacks.

The MP was arraigned in the court on Thursday, June 27 after his xenophobic remarks that were targeted on foreigners operating businesses in Nairobi.

However, the Kenyan government officially wrote to Tanzania government disowning the xenophobic remarks made by the MP.

A large portion of Kenyans said that Kenyans are known as a peace-loving country across the globe and thus they would not sit back and fold their arms while reckless politicians tarnish their name.

They have also argued that such statements are what triggered the deadly xenophobic attacks in South Africa and thus they can’t allow it to happen in Kenya.