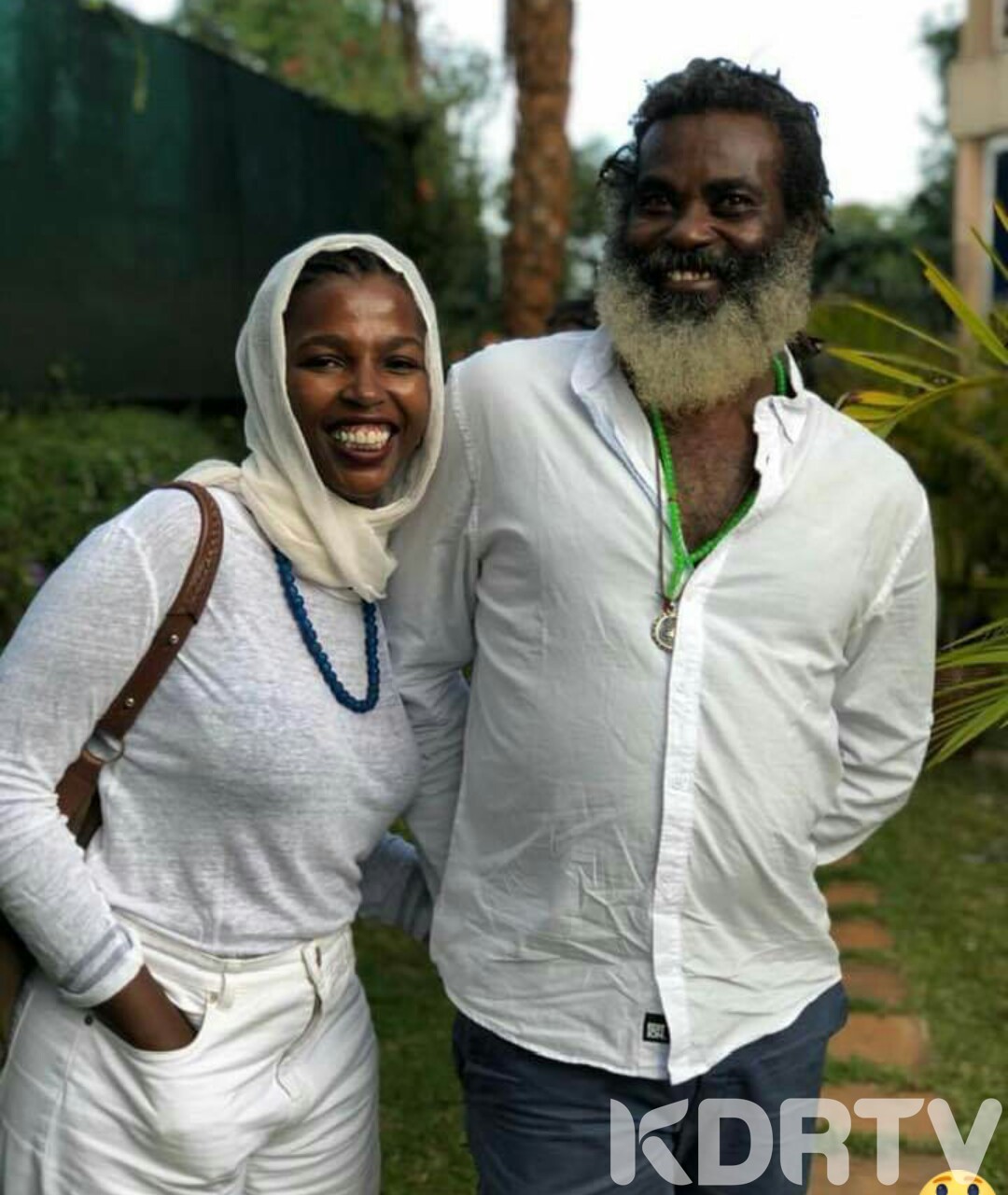 (KDRTV) – Tecra Muigai’s family has allegedly asked police to release her boyfriend Omar Lali because he has no case to answer.

Omar has been in custody since Sunday after being arrested following Tecra’s death on Sunday. Police wanted him to provide more details on the events that transpired leading to the tragic accident late last month.

On Tuesday, the court allowed police to hold Omar for 21 days as investigations in to Tecra’s death continue.

The two lovebirds were together in a holiday house in Lamu when Tecra fell off the stairs in the middle of the night on April 23.

According to Omar, the Keroche Breweries Director of Innovation and Strategy had been drinking throughout the night.

Love is a thing of the inner heart. Most pple will #tecramuigai yet they find peace in men and women older enough to be their grandpa's.
Let's note: Looks have never been a measure to happiness. pic.twitter.com/panHbMiVPj

Omar said that he called his brother immediately he saw his girlfriend bleeding from the nose and ears. They rushed him to a local dispensary for first aid before seeking further medical attention at the King Fahad County Referral Hospital.

All this time, he was in communication with Tecra’s sister and her mother Tabitha Karanja. He told the Keroche CEO that her daughter was badly wounded and needed further medical attention.

That evening, at around 10 PM, an AMREF helicopter landed at the Manda Airbase for a medical evacuation. Omar accompanied Tecra to Nairobi Hospital. He said he was housed at the Keroche home for several days before being transferred to a hotel.

However, things quickly changed a few days later when he was put in a police vehicle and returned to Lamu. He was later told Tecra had passed away.

In an interview with The Standard, the 51-year-old fisherman and tour guide said police had been pressuring him to admit that he had punched his lover.

He maintains that all that happens was just an accident. Perhaps the Keroches agree with him.