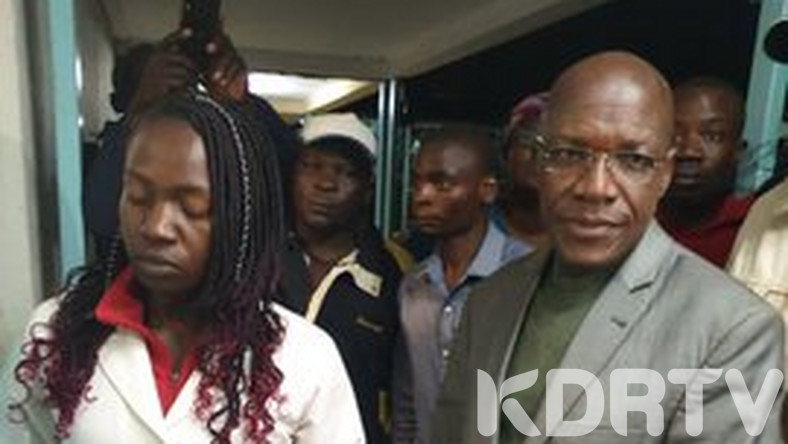 (KDRTV) Detectives from the Directorate of Criminal Investigations (DCI) have summoned former Kakamega Senator Boni Khalwale to shade more light on the remarks he made in the aftermath of the Kakamega Primary School tragedy.

On February 4, a day after 14 children had been killed during a stampede, Khalwale claimed that they could have been sacrificed. He accused the school administration of renting premises to numerous churches which could have had a hand in the bizarre deaths.

“I want the Education CS George Magoha to prevail upon the headmaster of this school. This school should be used only by pupils, teachers and parents. Kakamega Primary School is rented out to churches every Sunday. I am now asking the minister to ban church activities within the school. Why am I saying so? You know that there are churches which are of questionable practice, especially how they deal with our children,” he said.

He also claimed that there was no blood at the scene of the accident.

“I am a doctor of medicine, and I am telling you that all the 14 children who died, none had wounds oozing fresh blood,” he added.

“We want to look at some patterns and see if they can help us,” Western regional DCI boss Shem Nyamboki told a local daily last week.

Investigations into the incident have dragged because sleuths are taking time to interview the minors.

Several theories have been fronted since the incident. There are claims that a teacher with a cane had threatened the pupils, while others claim the stampede was a joke gone wrong after one of the senior pupils said he had seen a ghost. Khalwale’s theory has also been widely spread.