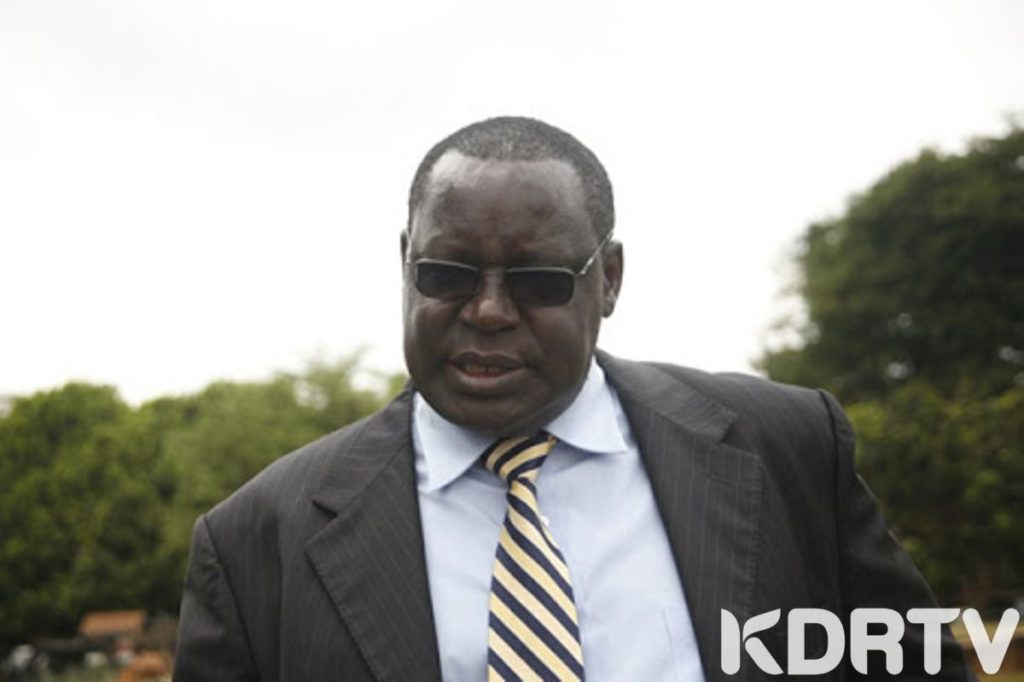 -The bodyguard’s father 60-year-old was also shot dead during that fateful night on Saturday, January 13

The father to the bodyguard, Mr. Stephene Mburu, a 60-year-old mzee was also shot dead in cold blood during the night of the robbery.

According to reports received by KDRTV.COM from reliable sources, Kabete OCPD Joseph Ongaya confirmed the incident saying that John Mungai was ensnared by the armed thugs as he was driving into his home in Kiamba village

According to the police, the thugs commanded for cash alongside other treasures from Mungai who is also a General Service Unit.

He engaged the gangsters for a while and involved one in a brawl when he was shot in the chest and abdomen.

The bodyguard`s wife arrived at the scene and tried to plead with the assailants to let go her husband but instead, she was too shot.

Mungai`s father Mr. Mburu heard the gunshots and dashed to the scene at his son`s compound. On arrival, the mzee too also bestowed his little efforts to save his but unfortunately, he was shot dead.

Police are still on the hunt for gangsters who were said to have escaped on foot making away with properties of unveiled value.

The thugs left John Mungai and his wife Loise Wangare with serious wounds, while the father was confirmed dead.