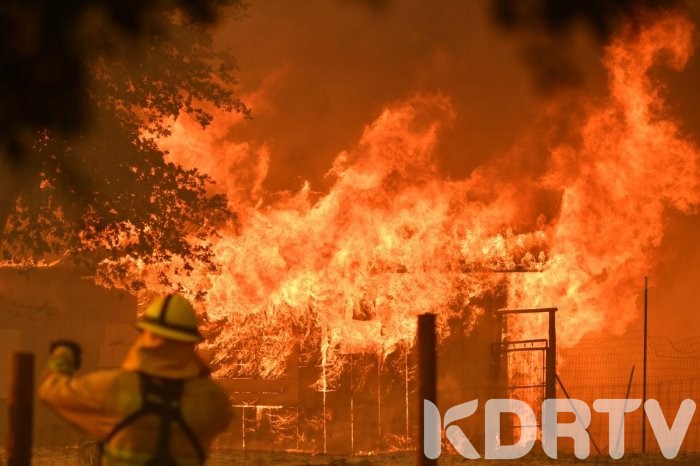 This incident is reported to have happened on the second floor of the Prosperity House, which accommodates the county government.

Also, the inferno reportedly consumed up computers and devices before fire fighters responded to the scene to put it out

What you need to know about MAGIC SPELL BOOKS. Free advice.