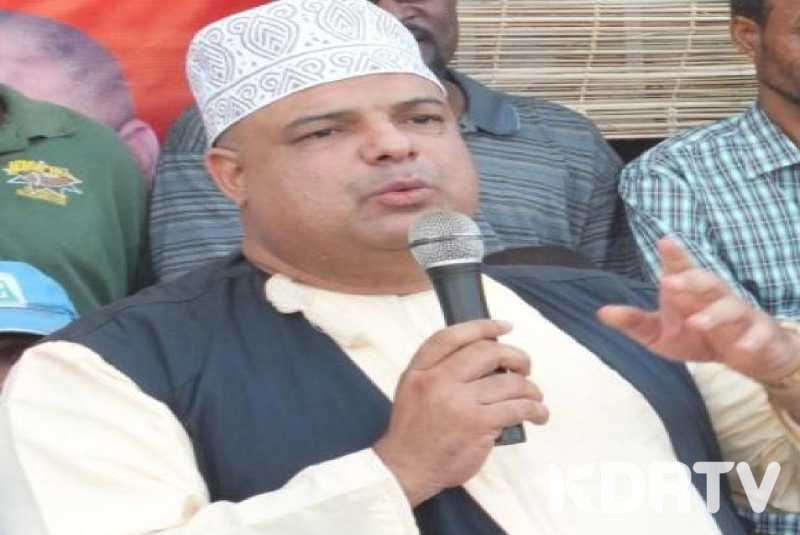 The county government of Lamu plans to enroll all elderly people  between the age of 65-70 years into the National Hospital Insurance Fund-NHIF scheme to ensure that one dies due to lack of medical care.

“The free NHIF enrollment will help those from poor and vulnerable families, including the elderly people pay for their treatment expenses.” He said.

Mwendwa said the locals can register through field officers placed in various parts of Lamu and can access the service anytime from now.

In June this year, the County government of Lamu issued 16,870 free NHIF cards to the first lot of regestered after the initiative was officially unveiled by Lamu governor Fahim Twaha.

The county government earlier this year announced it had set aside Sh.120 million towards the project that only targets poor and vulnerable households. This goes in accordance with with President Uhuru Kenyatta’s Big Four Agenda that has Universal Health care among its major pillars.