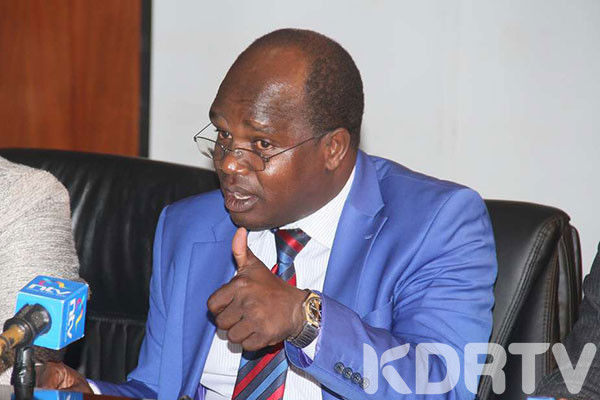 The lecturers have won big after the government bowed to pressure to have their Collective Bargaining Agreement (CBA) implemented in four stages.

This offer which is estimated to cost Sh7bn was presented to the University Academic Staff Union (UASU) on Monday by the Inter-Public Universities Council Consultative forum.

“We have received the offer. It’s now in four phases. We will study it then meet on Wednesday to provide feedback to universities,” said Uasu Secretary-General Constantine Wasonga.

This according to the Uasu Secretary General will put lecturer’s strike to rest, a menace that has encumbered public universities across the country.

Therefore, the anticipated Sh7bn will be shared across 27,000 staff of public universities together with 9,000 lecturers.

Eraly in the month, lecturers had planned an impending strike, to necessitate and facilitate the conversations surrounding the CBA ad its implementation.

According to a Moi University student, one of the most challenging things in University education were strikes which led to lagging behind and  postponement of graduations.

For instance, strikes would slow learning for weeks and even months, yet school fees are already paid and semester programs outlined. This move often at times results to cancellation of exams or postponing which slow the learning process.

“I was supposed to graduate last year, but the concurrent strikes have pushed the semesters ahead and I will graduate end of this year hopefully. Strikes affect us students more, especially after the normal programs and schedules have been outlined,” said Amos Macharia.

The students are hopeful that the new move to have the CBA implemented will have a positive change to University education that had slowly started loosing meaning.