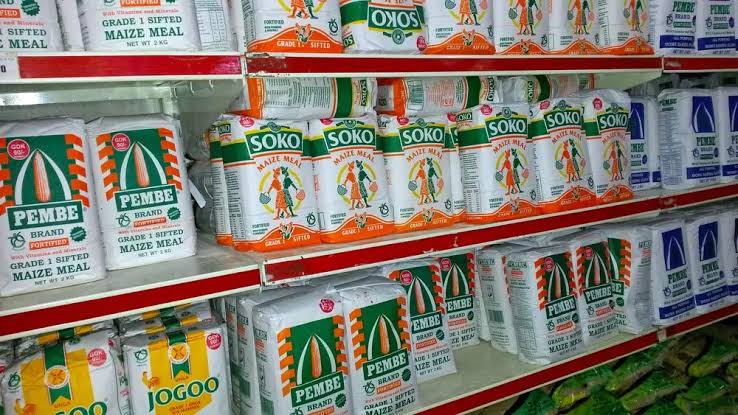 Speaking at the Namanga border on Tuesday 28th June, Agricultural Cabinet secretary Peter Munya said the government will gazette a directive by end of Thursday to suspend the levies imposed on imported maize in a bid to lower the cost.

However, millers said that the strategies by Agriculture Cabinet secretary Peter Munya to suspend all levies imposed on imported maize will only cut the price of flour by Sh2 for a two-kilo packet. 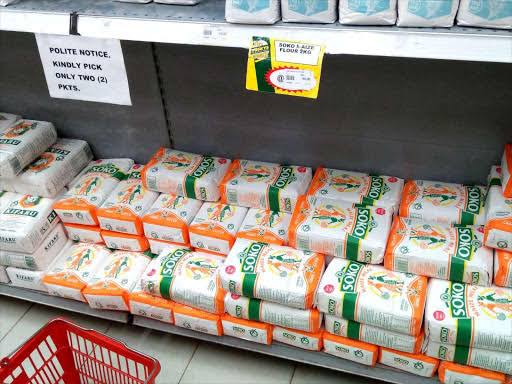 On the contrary, the United Grain Millers Association (UGMA), an umbrella body of small and medium-scale millers, says the change is so small that it will not have any effect on consumers.

Consequently, imported maize is taxed Sh100 for a 90-kilo bag, with a single bag giving 36 packets of two kilos when milled, meaning that suspending the levies will only cut the cost by Sh2.7.

“The move is so insignificant, we need a serious government intervention on making the maize available in order to cut down significantly on the cost of flour,” said UGMA chairman Ken Nyaga.

According to Cs Peter Munya, the current levies charged on maize have made the grain expensive when it gets to the country.