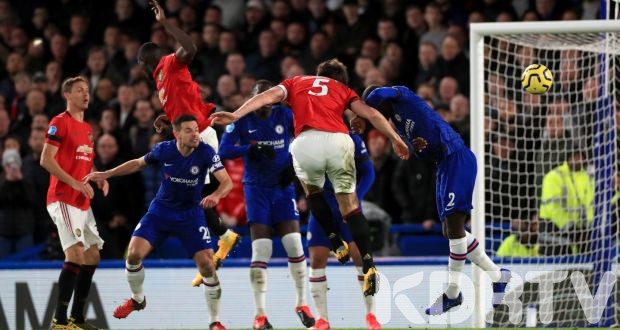 The Manchester United victory against Chelsea has placed them closer to the Champions League with only three points to plunge within the first four teams in the EPL.

At the same time, Maguire also could have been sent off.

Now, technology aside, it is worth keeping in mind that Manchester United`s fourth victory against another member of the big six this season was accredited for Bruno after he gave out first assist.

The Chelsea who have won four of their last 14 games could have many complaints but the fifth defeat on home soil has left them only one point ahead of Tottenham before they host them on Sartuday.

On the other hand, it is presumed that Machester United would do better in future games to belong to the top four teams in the EPL to find a chance in the Champions League.