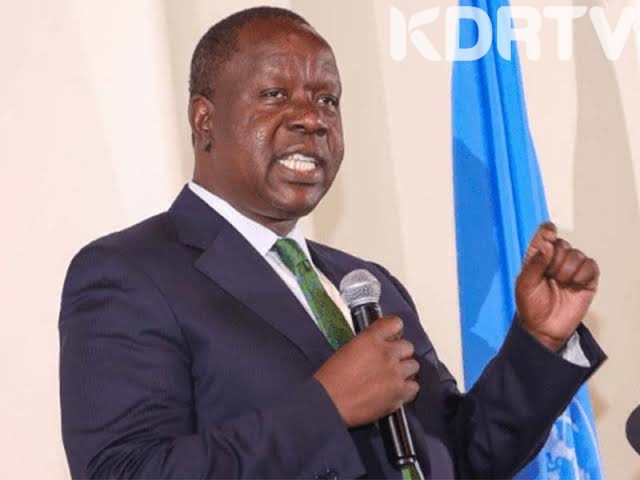 There has been a bandit attack that left three students dead on Sunday May 29th. Senator Kipchumba Murkomen urged the government to intervene. The government has come up with ways to deal with the recent bandit attack.

However, the Interior Cabinet Secretary, Fred Matiang’i, declared the imposition of curfew through his ministry that is awaiting approval from the National Security Council.

Consequently, there have been several dialogue which was attempted but nothing was resolved. This made the ministry of interior come up with the dusk to dawn curfew in the region. 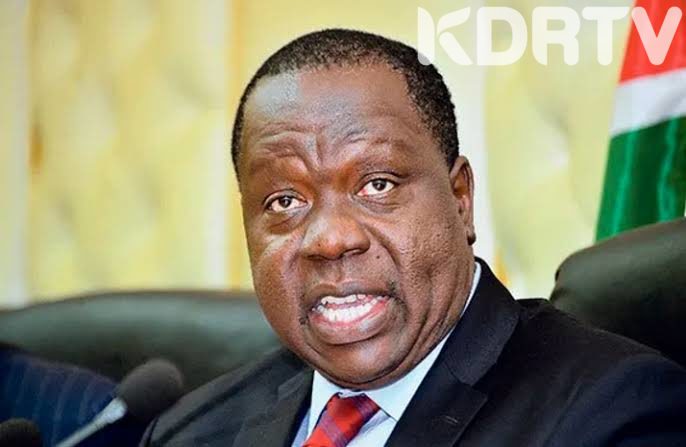 ”We are beginning to draw to two critical exercises we want to do in that area. One is to reorganise the deployment of security and the other one we are also contemplating a declaration of curfew subject to the NSC clearance. That will enable us to carry out operations similar to the one in Marsabit.” Adding,
“That belt requires a new approach. We have exhausted all means of trying to address the misconduct of the people in that area. We have had meetings with leaders and we have asked leaders to talk to their people about primitive acts such as cattle rustling,” Cabinet Secretary for interior Fred Matiang’i stated.

The CS assured the people of Elgeyo Marakwet that all culprits will be delt with accordingly.

“The time has now come for us to deal with that area with unprecedented firmness. We are going to apply fire that they have never seen.” Matiang’i stated.

Four people had lost their lives after police opened fires at protestors. Cs Fred Matiang’i told the press that President Uhuru Kenyatta has ordered Mutyambai to visit the scene and apologize to the families that were affected.
In addition to that, Uhuru Kenyatta said that the families will be compensated.

“The president in his capacity as the chairman of the National Security Council this morning decided that non other than the IG and myself, not only go to those families and say sorry for what happened, but also monitor investigations into what happened.

“We will support those in hospital. The government will support them and we will do all we can to ensure that we reduce those incidents,” stated Matiang’i.
Matiang’ii also stated that investigations will be done and those that we’re injured will be taken care of by the government.