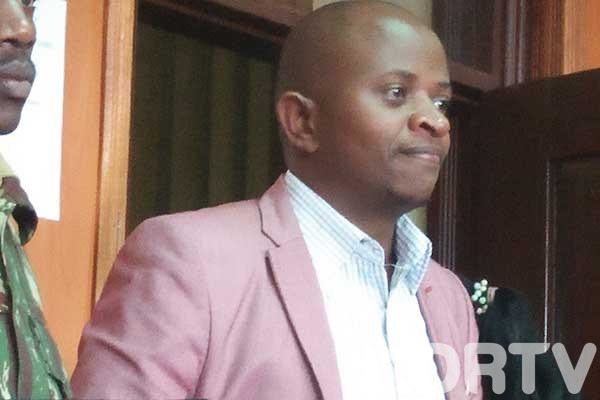 He had initially pleaded guilty for driving carelessly and damaging the fence.

The court was told that on Sunday, September 1, 2019, the MCA was driving a Toyota Wish along the Nyeri-Kamakwa road when he lost control of his vehicle.

It is reported that he veered off the road while trying to negotiate a corner crashing into the DCI headquarters after damaging the fence and poles.

Luckily, the MCA was not hurt in the incident, however, the police took him to Outspan Hospital for treatment as his vehicle transferred to the traffic department for inspection.

Through his lawyer, Wachira Wamahiu pleaded with the court for leniency claiming that this was his first offence and that he regretted the happenings of the incident.

In his defence, the lawyer further submitted that the MCA was not under the influence of alcohol and that the accident was slight self-involving where he just lost control of the motor vehicle. 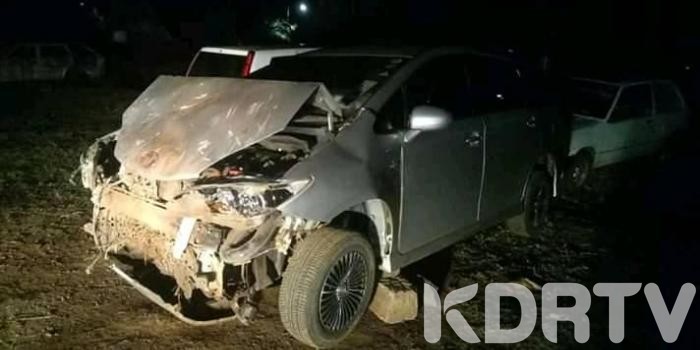 Subscribe to watch latests videos
In this article:MCA, Nyeri County