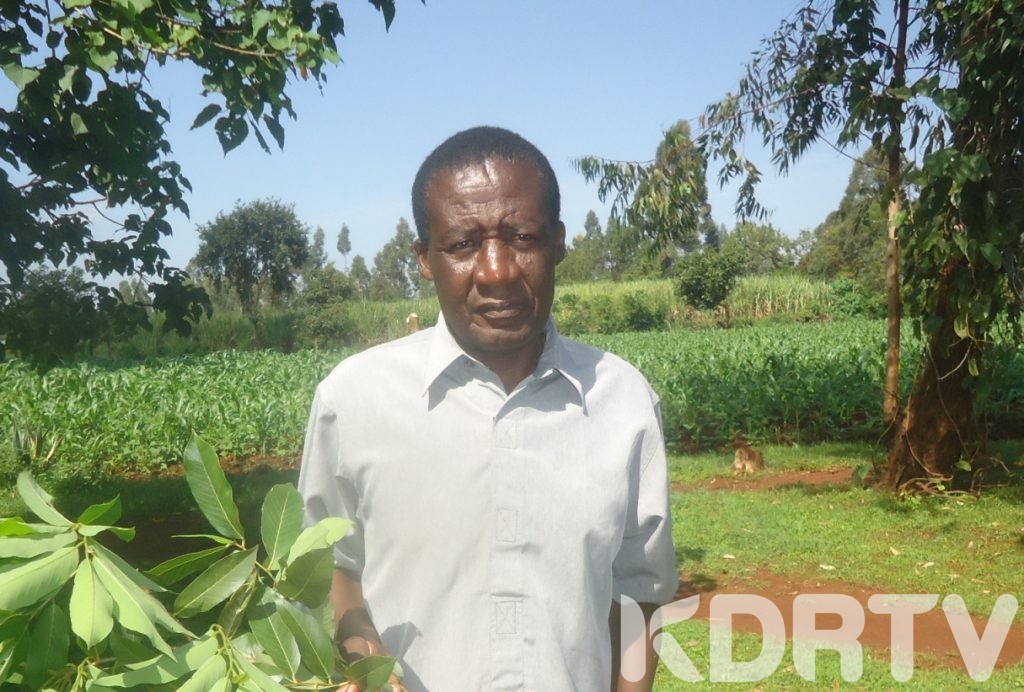 A man in Kakamgea County has claimed he has a cure for the dreaded HIV/AIDs Disease. He said he has a magic herb that cures the world’s most feared disease.

Walter Akhonya, from Lugari claims that he made a discovery that could change the world in 1988 when he cured his nephew who had been born with the terminal illness and lost both parents. The said nephew is now 32 years and very healthy.

“Since I discovered this plant in 1988, I have been able to try it on several confirmed cases of the HIV virus and I want to admit without any fear of contradiction that it has never disappointed me but produced commendable results, almost 100 per cent,”  Akhonya told journalists from his home.

Two women also confirmed that they were treated by the Doctor from Kakamega and are now very healthy.

“I started using the drug in early 2014 and by end of the same year my situation had transformed completely. I am now feeling better and can carry out my normal chores without difficulties,”  a certain Mrs Norah Shimoli from Nairobi told a local blog.

Another woman from Bungoma said she had been bedridden at Lugulu Hospital with the virus before she met Akhonya who helped her resume her normal life.

“It was a traumatizing moment for my family, relatives and friends, but here I am completely back on my feet again,” Glady Juma, a widow who lost her husband to AIDS nine years ago told the blog.

Akhonya now wants more scientific research carried out on his herbs to ascertain that it really works.

“Am not driven by greed and fraud but by the desire to establish a cure that will assist millions of our kin who are being decimated by the virus, I am ready to reveal and even allow scientists try the herb to confirmed cases,” he said

However, Akhonya refused to disclose the identity of the herb, saying he didn’t want unscrupulous traders from taking advantage of patients. He also warned that the plant is almost extinct and only found in forests.

“This plant is becoming scarce since people are less concerned with it, a few stems can only be found in forests.”