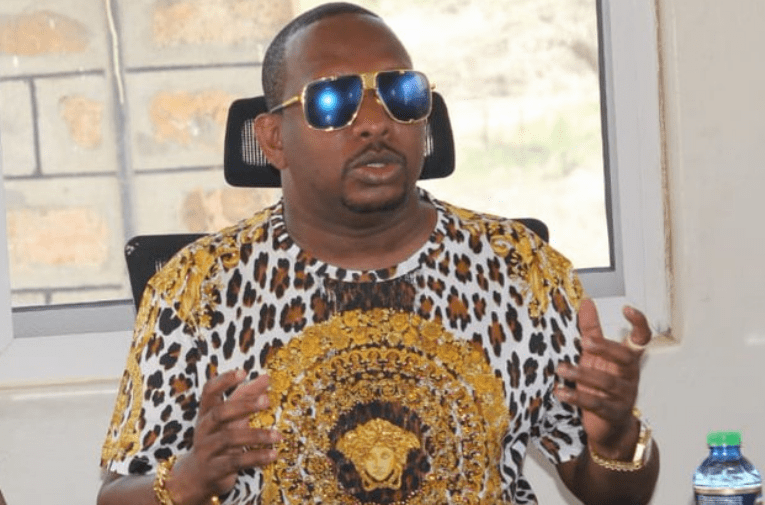 KDRTV NEWS: The former Nairobi Governor Mike Sonko has accepted and moved on after the Court of Appeal threw out his petition to bar the swearing-in of the acting governor Ann Kananu to the office.

According to our previous news, Mike Sonko had moved to court to bar the acting governor from being sworn in.

Sonko, who is known for aggressiveness, was calm and indicated that he had accepted the court’s decision.

“Hiyo ni mambo ya kortini na ni sawa, tunaheshimu mahakama so life has to go on,” said the once powerful county boss.

Justices Jessie Lesiit, Jamila Mohamed, and Wanjiru Karanja ruled that Sonko’s petition seeking to prevent Kananu from being sworn as the Nairobi governor does meet the threshold to be afforded an order.

“We find that the issue of the swearing-in of the 11th respondent was not raised in the High Court and the impugned judgment did not address or determine that issue,” said the Judges.

“In this, that we agree with this Court in Stephen Mring’a Masomo v County Government, Taita Taveta & 2 others [2016] eKLR where the Court found, in the context of an application of a county official to his position pending the hearing of his appeal, that an award of damages would adequately recompense him should he be successful,” the judges explained.

He was accused of gross violations and crimes under national law.