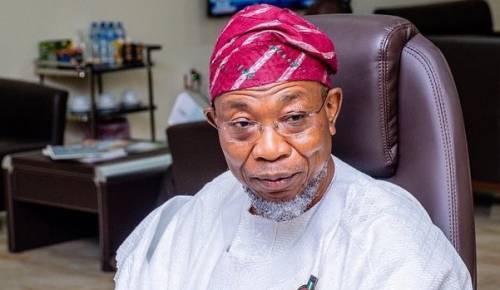 According to the Minister, signing deaths warrants of criminals especially those whose appeals had been exhausted and were not mounting challenges to their convictions as a critical measure for easing congestion in prisons nationwide.

The minister suggests three ways of decongesting prison reiterating that the governors could quicken justice since many inmates have stayed in the custody for a longer period exceeding their maximum sentence.

He called such a scenario a miscarriage of justice.

The minister also called upon the government to ensure that facilities are built to particular specifications and delegate a sum of maintaining the inmates, while the NCS should provide enough officers to man and run the facilities.

“The third way is for state governors to summon the will to do the needful on death row convicts. There are presently 3,008 condemned criminals waiting for their date with the executioners in our meagre custodial facilities. This consists of 2,952 males and 56 females.

“In cases where appeal has been exhausted and the convicts are not mounting any challenge to their conviction, the state should go ahead, one, to do the needful and bring closure to their cases; two, set some others free on compassionate grounds, especially those who have grown old on account of the long time they have been in custody, those who are terminally ill and those who have been reformed and demonstrated exceptionally good behaviour; and three, commute others’ sentences to life or a specific term in jail.”