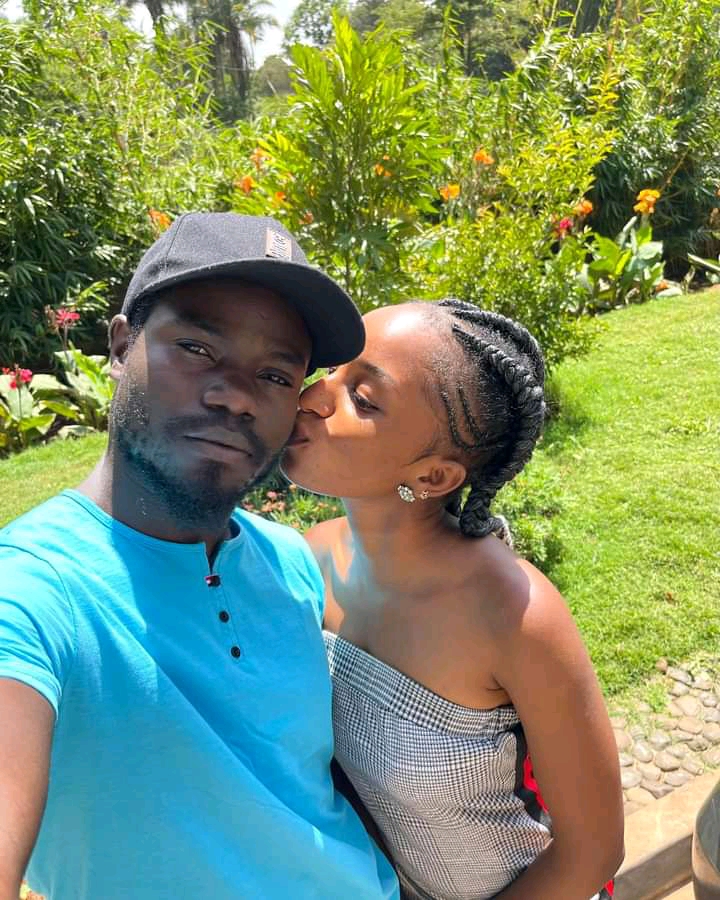 Mulamwa and Sonie Carol broke up after their first child Keyla Oyando was born. However, Sonnie was the only one giving her side of their story until lately when Mulamwa decided to come out. 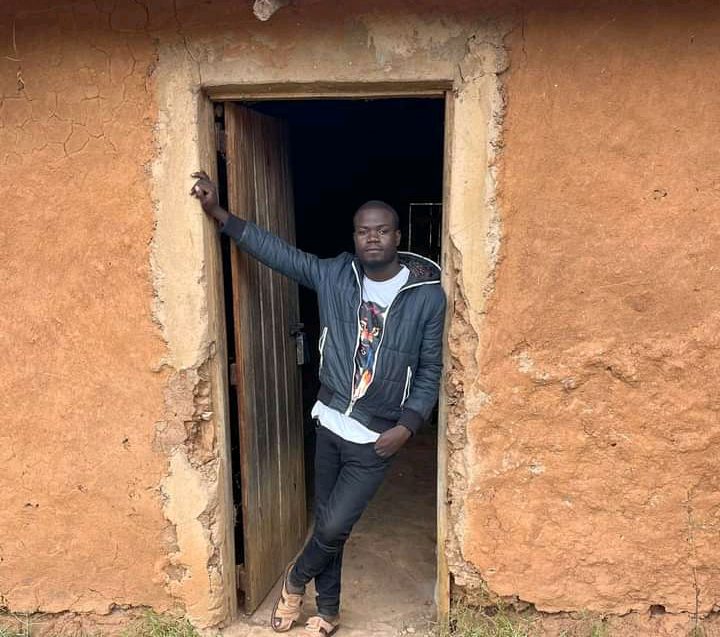 According to Dr Ofweneke interview with Mulamwah, Mulamwa accused sonny of over spending.  “Living in a Ksh 9,000 house does not mean I don’t have money. I have over a million, but it doesn’t make sense when you tell me to drink Ksh 8,000 and there is a person who we pay Ksh 2000 y to take care of our cows… I come from a place where money is valued, Ksh 1,000 can push my grandma for two weeks. You cannot convince me to 10-15k a night and yet I will not be accountable for it.” Mulamwa said. 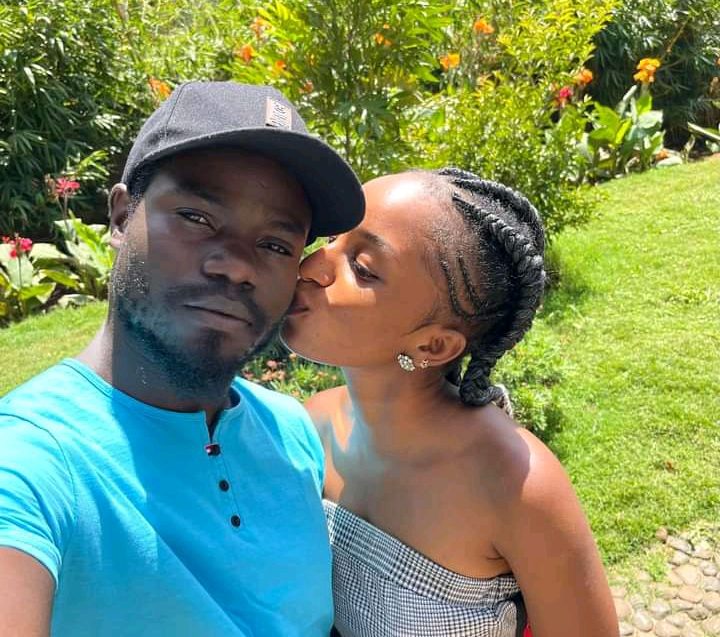 Today, Mulamwa released a video citing that Sonie wanted to abort Keyla at three months. A move that made Mulamwa spend a lot of money to save her. On the other band, Mulamwa was surprised to be told by the doctor that his girldriend came for some family planning with another man.

Mulamwa later moved on with his new lover, Ruth.