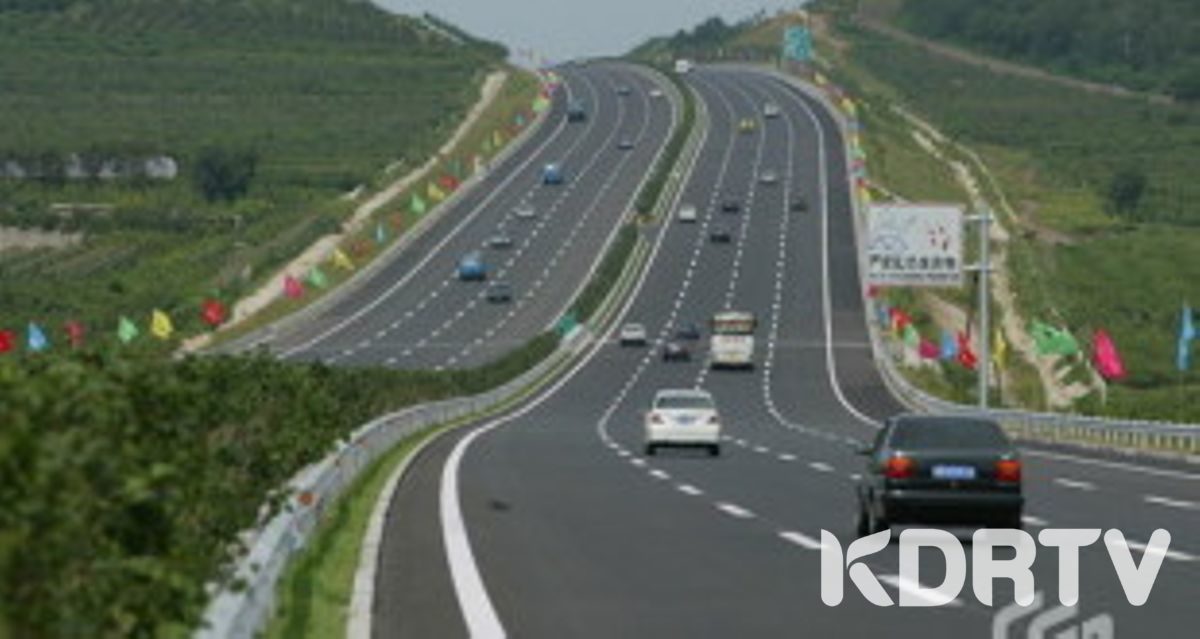 The Nakuru-Nairobi Highway near Stem Hotel in Nakuru has been temporarily closed by police after a truck spilt oil on the road making it slippery and hazardous to the public.

Police officers alongside the Fire brigade have evacuated the locals from the scene to avoid siphoning of the oil by members in the public, which could cause major calamities as experienced in previous oil spillages.

“Officers are on the ground to avoid incidences of locals siphoning petrol from the tanker,” said the Nakuru East Police Commander.

Nakuru East Police commander Elena Kabukuru has said an alternative route for motorists has been created to ease the flow of traffic.