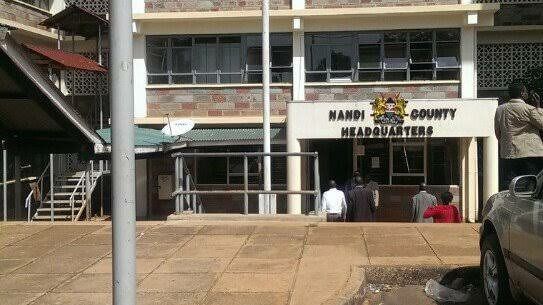 Nandi County Headquarters has not had electricity and water for over two weeks.

A source at the county said Kenya Power disconnected the power supply over a huge debt owed by Governor Stephen Sang’s administration. Water supply has also been disconnected.

A standby generator that was installed during the last regime has not been working for years due to some mechanical problem.

The power outage has affected service delivery in the devolved unit. This also comes amid persistent delay in payment of staff salaries which has led to a go slow.

Staff have complained that they are owed two months salary by the county government.