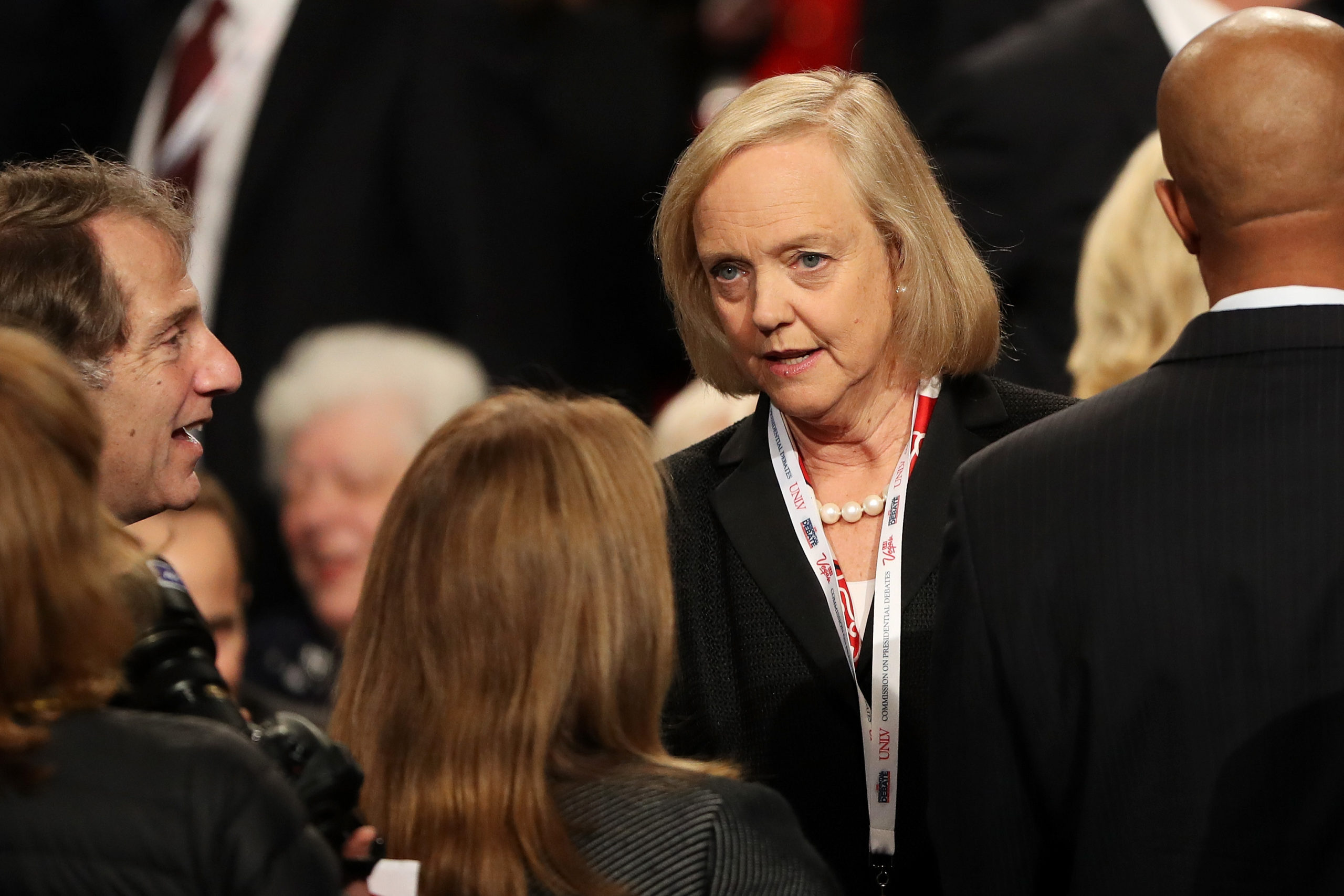 US President Joe Biden Wednesday, December 8 nominated tech-industry mogul Meg Whitman to be the US Ambassador to Kenya.

If approved by the US Senate to replace Kyle McCarter as Kenyan ambassador, Whitman will be the richest person in Kenya once she settles in the country.

According to Forbes magazine, Meg is worth $5 billion (which translates to Ksh 563,750,000,000 as per the current exchange rates) meaning she will be the richest in Kenya if she’s approved.

She will take over from industrialist Manu Chandaria who has been for a very long time ranked as Kenya’s richest man. Chandaria is estimated to be worth $1.7 billion (translating to Ksh 191,845,000,000).

Whitman is a high-profile longtime technology industry executive and former Republican candidate for governor of California. 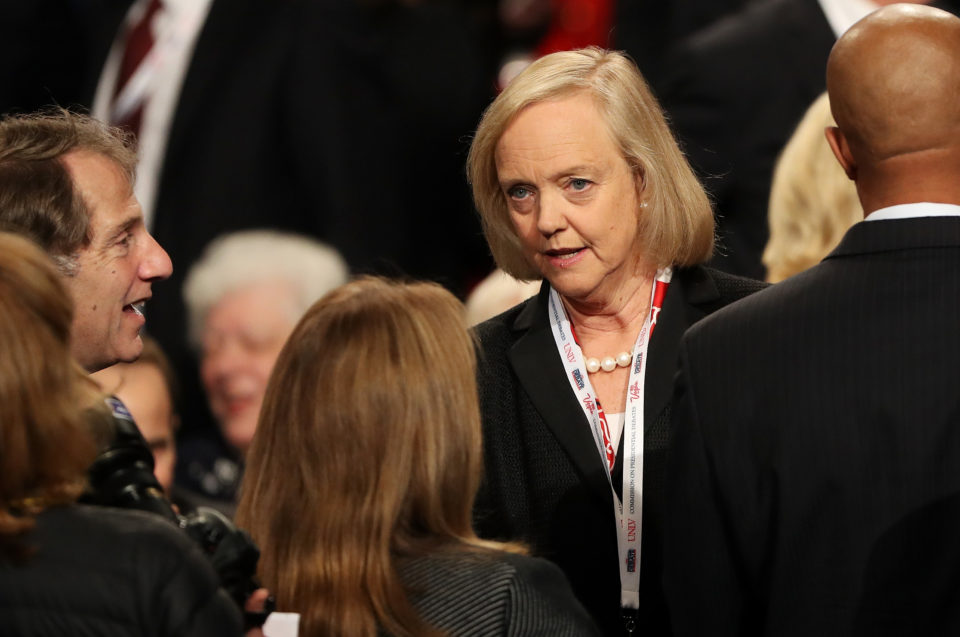 Whitman donated $508,400 to Biden’s 2020 presidential campaign and a joint fundraising committee tied to Biden and the Democratic National Committee.

Her nomination comes amid growing unease in Nairobi about the Biden’s administration’s delay to conclude a free trade agreement with Kenya, which was initiated by his predecessor Trump.

“Kenya is a strategic partner of the United States, and if confirmed, I look forward to working with the Kenyan government on a wide variety of issues to advance peace, prosperity and health in the country and throughout the region,” Whitman said in a statement issued by the White House on Wednesday night. 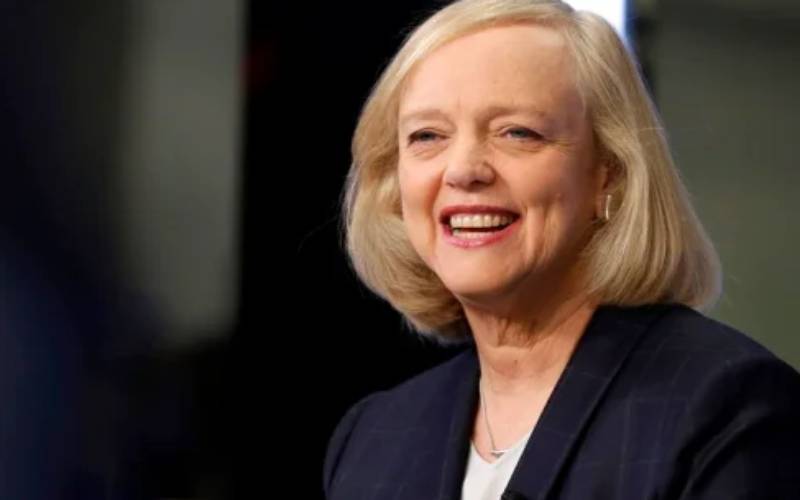 She made her money from Tech deals at large. She is the former CEO of Quibi, a streaming content platform for mobile devices, and a former President and CEO of Hewlett Packard Enterprise, the Hewlett Packard Company, eBay, and FTD, the US IT and online shopping platforms.