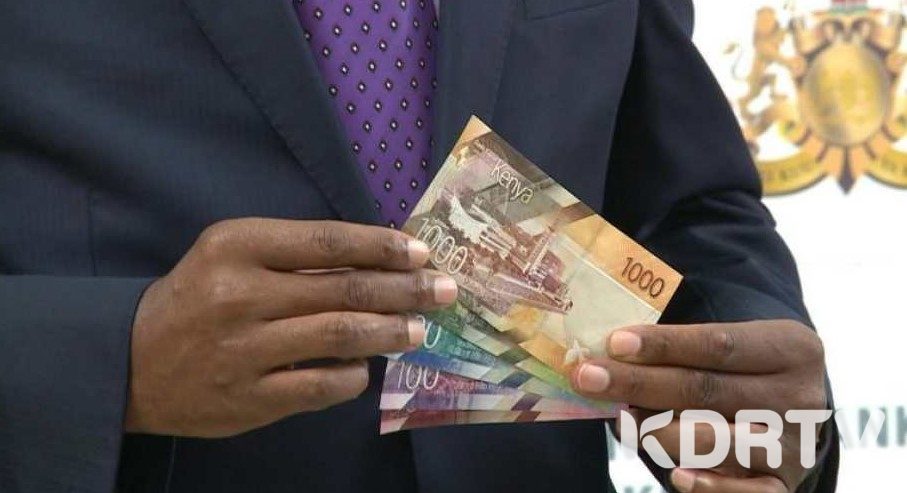 The Central Bank Governor has issued a very stern directive regarding the deadline for returning old Ksh. 1000 notes.

Patrick Njoroge has said that there will be no extension of deadline for the old notes as effective 30th September they will be rendered valueless.

The Governor was on a visit in Kwale County promoting the new project ‘Badilisha Noti Za Elfu Moja Sasa’ where he took the opportunity to encourage all Kenyans to change their old notes and have them exchanged with the new ones before the deadline elapsed.

“I want this message to reach every corner of the country and remind people who have not exchanged their old notes that the deadline is on September, 30. The Ksh.1000 notes will be rendered valueless and we will not exchange the deadline period,” said Njoroge.

The new generational notes were launched a few months ago in a bid to curb graft in the country and have those people who acquired money illegally to submit to the banks.

It had been earlier discovered that majority of people had kept huge sums of money in their homes that had been acquired through corrupt means.

However, the CBK governor said that the aim of the new currency was not just to curb counterfeit trade and illicit financial flows, but a constitutional mandate according to the 2010 constitution.

Many politicians who were believed to have been targeted in the new reform came forward to condemn the process and requested for an extension of time.

More specifically, Deputy President William Ruto and his Tanga Tanga team were allegedly aimed at with the new progress as they had been suspected to have accumulated huge amounts of wealth over a short period of time.

They however came out blatantly and applauded the step by CBK stating that the time limit was long enough, it had to be reduced.

All in all, the new notes were well received despite facing certain challenges that were well sorted and clarified earlier on.

The notes were encumbered with a new touch, a watermark identity and a picture of a lion to aid differentiate from the fake ones.

Ideally, the notes also had features that favored the visually impaired for easy identification.

Kwale Governor Salim Mvurya applauded the launch of the project by the CBK governor and pledged to offer his support in sensitizing people.

‘We are honored that you chose our county as the first stop for your project. We therefore pledge our full support,” said Governor Mvurya.