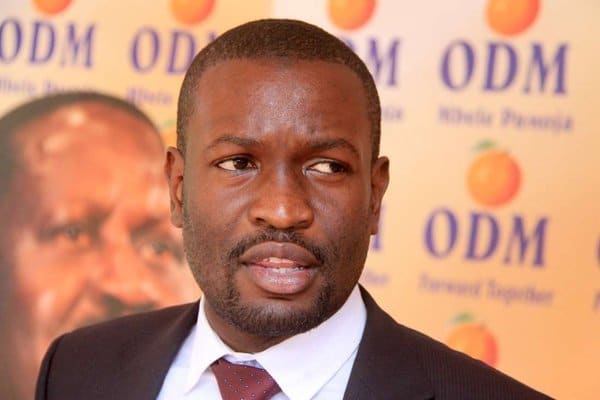 ODM Party luminaries have rejected Ekuru Aukot’s Punguza Mizigo Bill, saying they will shoot it down in all the ODM led counties countrywide.

The plan, which is woven around an express directive to ODM MCAs to shoot down the Bill, will also involve courting like-minded parties to lobby for campaign’s rejection.

The idea is being mooted by the party’s top leadership, which views the initiative as a deliberate move to steal the show from the Building Bridges Initiative spearheaded by President Uhuru Kenyatta and Raila.

Even though Taita Taveta county has Wiper governor, Raila’s party controls the assembly with more than half of the 20 MCAs elected on ODM ticket.

Its partners in the National Super Alliance controls five counties, with Wiper having the grip on Makueni, Kitui and Machakos counties while Ford Kenya has Bungoma and Trans Nzoia.

What might completely spoil the math for Aukot’s Punguza Mizigo is the position the giant Jubilee party will take.

On the other hand,Jubilee is giving mixed signals on the push with two of its leaders in parliament pushing towards the opposite direction. Whereas the Majority leader in the National Assembly Aden Duale  is opposed to the push , Kipchumba Murkomen, who leads the party in the Senate says the Punguza Mizigo push is good for the counties.

”Pastoralists are not ready to pass the Bill if it will reduce Member of County Assembly seats and constituency-based seats. If members of the Garissa county assembly pass the Bill, we shall deal with them as a community,” Duale said.