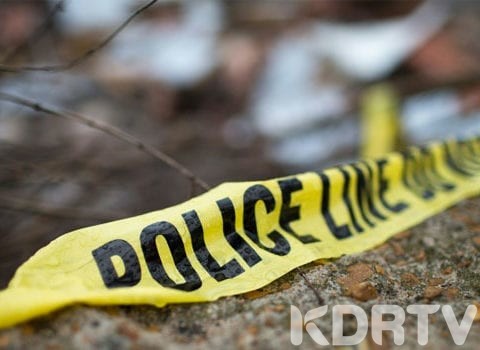 One person died on Sunday morning while 32 others were injured after a bus they were traveling in involved an accident at Salama town on the Mombasa-Nairobi highway.

Makueni County Police Commander Joseph Ple Napiyien confirmed the accident, saying that the bus which was traveling from Mombasa to Nairobi tried to overtake other vehicles when it rammed in on the coming trailer.

The police officer further stated that they are now tracking down the bus driver who reportedly fled the scene of the accident.

KDRTV confirmed that one woman died on the spot

The other 32 injured passengers are now receiving treatment at Machakos Level 5 Hospital. The body of the deceased is also being preserved at the same facility.

Read also: Woman Painfully Narrates How She Lost Her Baby in Awasi Accident