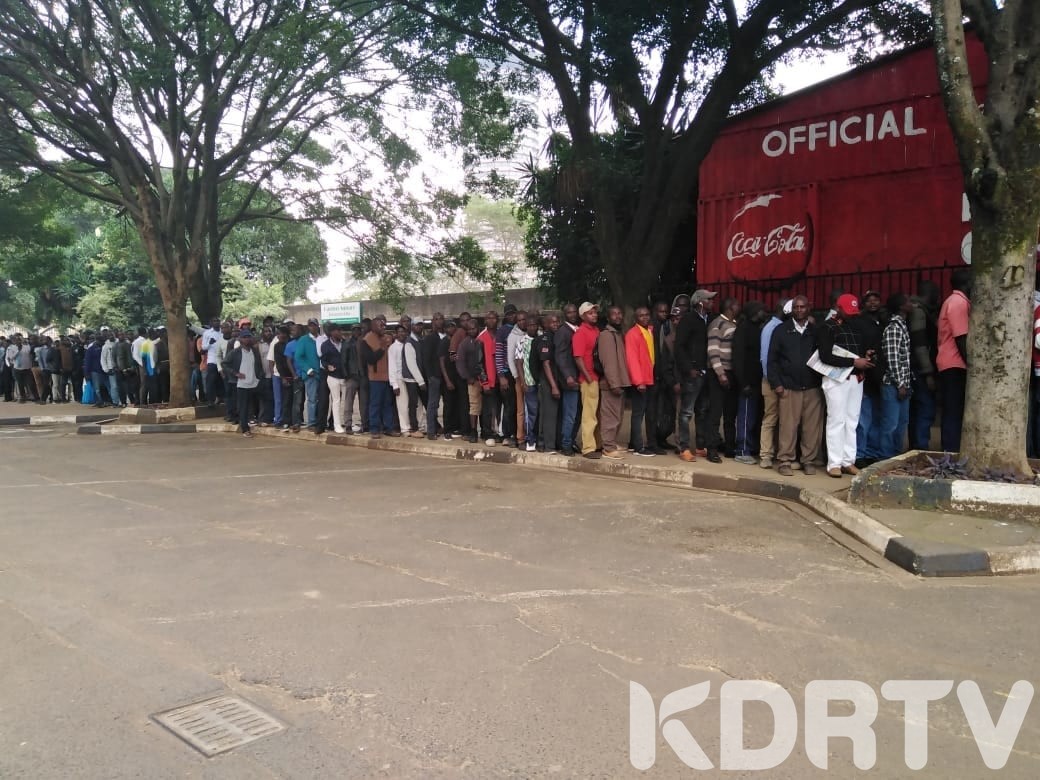 KRDTV has confirmed reports that more than 20, 000 common Kenyans trooped in the Parliament Building on Sartuday to view the body of the late ex-president Daniel Moi

According to the National Assembly Clerk Michael Siala`s statement to Citizen TV, the figure did not include the special guests and dignitaries who accompanied President Uhuru Kenyatta to view the body

However, the clerk has advised the parents to leave their children aged 15 years and below since they will not be allowed to view the body

The public viewing of the body was luanched by President Uhuru Kenyatta on Saruady who visited the viewing parlor ar 10.15am accompanied by the first lady Margret Kenyatta

The excercise closed at 4.30pm and will continue today and Monday at 8am and will close at 5pm

Moi will be privately laid to rest on Wednesday, February 12.