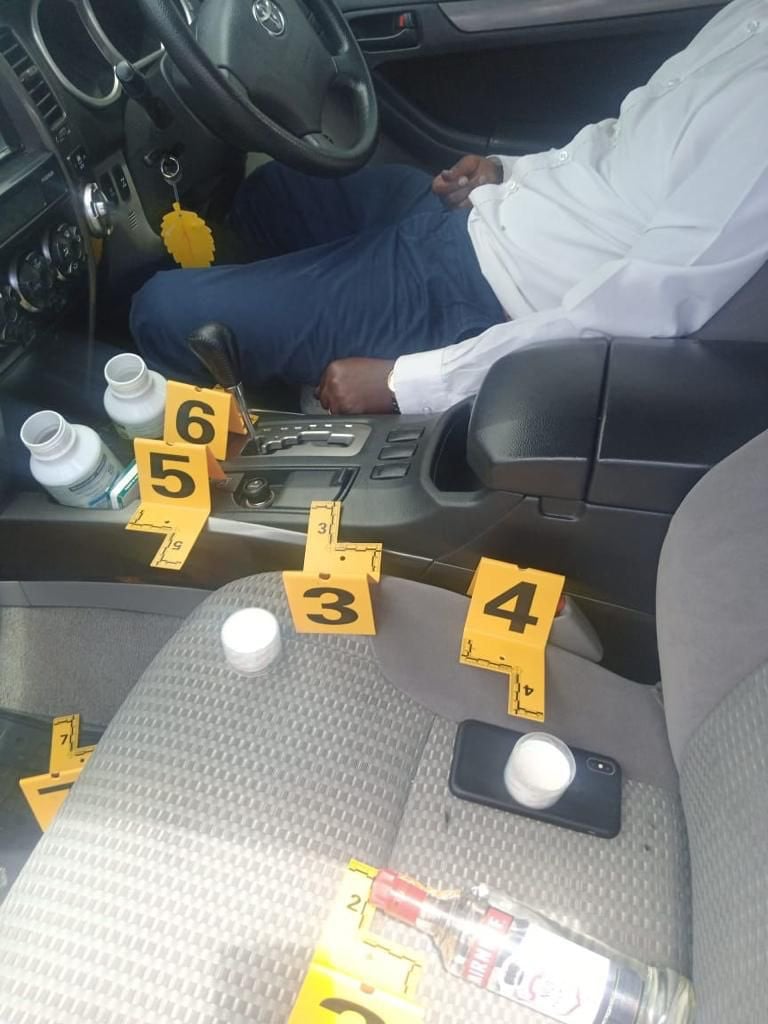 The son of popular businessman, Mahindi, known for his business empire Shoppers Paradise and Sokoni Plaza in Nakuru, has committed suicide over the weekend at Lake Nakuru National Park under unclear circumstances.

Popularly known as Mwas, the only son of the tycoon allegedly drove to the park and took his life by drinking pesticides after his wife allegedly cheated on him with his best friend.

Mwas’ lifeless body was discovered on Sunday in his Toyota SUV which was parked in Lake Nakuru National Park and according to police, there were no signs indicating foul play. 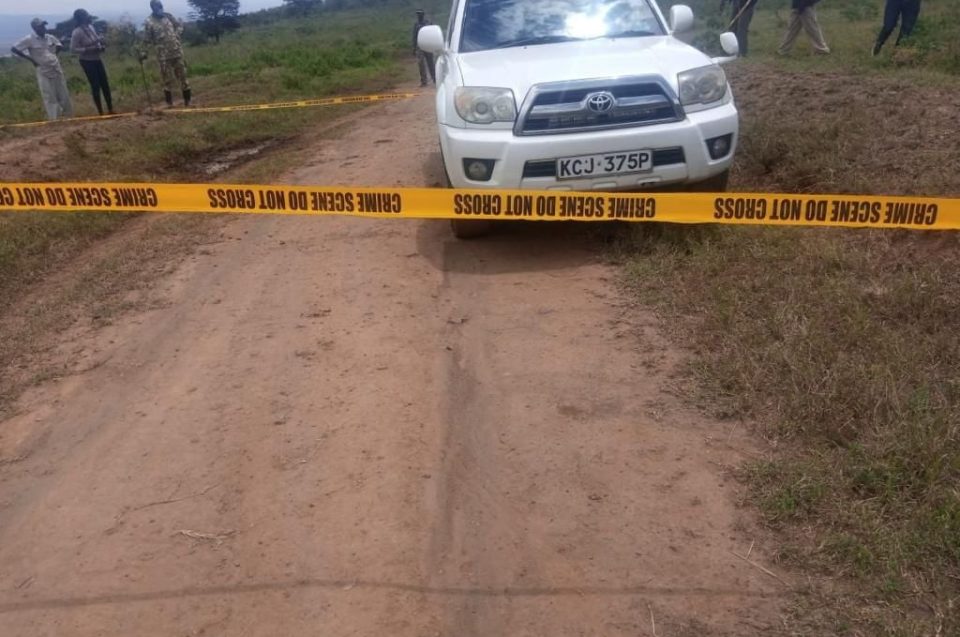 His body was in the driving seat and next to him were two empty bottles of pesticides, an unopened bottle of Smirnoff vodka, and unknown tablets.

The body of the tycoon’s son was transferred to Nakuru Level 5 hospital mortuary where a post-mortem is set to be carried out to determine the cause of his death.

According to sources close to Mwas, the young businessman is said to have slipped into depression after walking into his wife in their matrimonial bed with his friend.

Following the heartbreaking encounter on Sunday, he walked out and drove to an Agrovet where he bought some pesticides before he made his way to Lake Nakuru National Park where he ended his life.

The only son of Nakuru tycoon Mahindi who owns Shoppers Paradise & Sokoni Plaza committed suicide after finding his wife in bed with his best friend and business associate. #FinyodNews

Subscribe to watch latests videos
In this article:Headlines,jubilee party,Nakuru,Shoppers Paradise