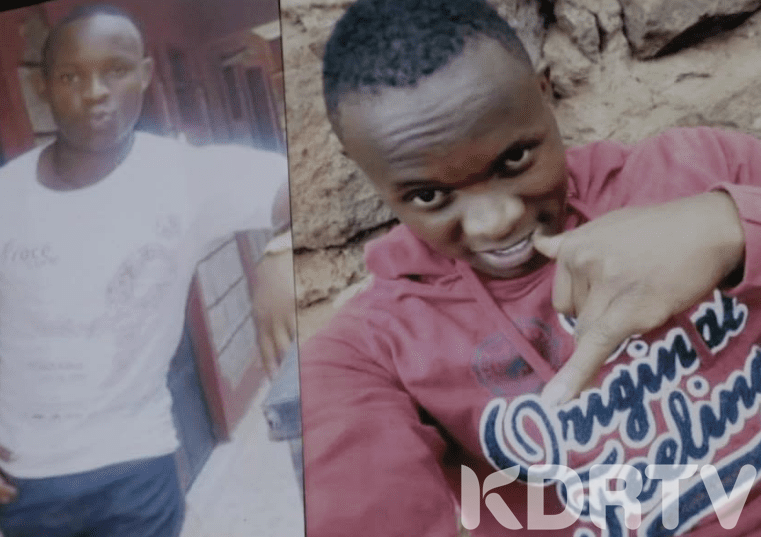 Paul Manyasi, the alleged stowaway who fell from a London bound plane in July this year is alive and remanded at Kamiti Maximum Prison.

And his name is not even Paul but Cedric Isaac Shivonje a 25-year-old teacher from Nairobi. Sky News, in its ‘detailed’ piece identified him as 29-year-old Paul Manyasi, a cleaner at the Jomo Kenyatta International Airport who had been employed by a company called Colnet.

‘As you can see I am alive,’ Isaac told a local daily from Kamiti Prisons.

He has been charged with a defilement case and is currently remanded after being unable to raise Ksh 200,000 cash bail.

He was alive and free when a frozen body fell from Kenya Airways plane as it landed at Heathrow Airport on June 30. Isaac was arrested on August 7 and taken to Kibera Law Courts on August 13. Previously he had been remanded at Industrial Area Police Station before being transferred to Kamiti.

His father, Isaac Betti who was quoted by Sky News confirming that the stowaway was his son, said he had to lie because he didn’t want neighbours to know Cedrick was in Prison. The journalist also gave him Ksh 20,000.