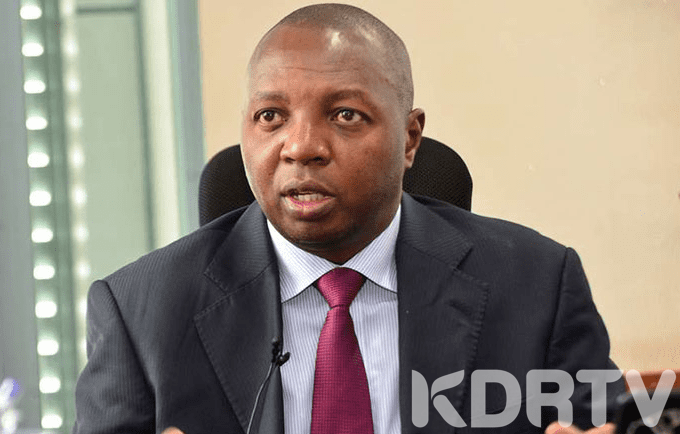 The duo are set to face charges like abuse of office, breach of trust and neglect of official duty among other charges

Reports have it that last year, Manduku had hit headlines after the DCI began a probe into what detectives believed was a Ksh. 2.7 billion tender scandals at the Kenya Ports Authority (KPA)

The probe that occurred in August 2019 implicated top officials at the ports authority including Manduku who was faulted for authorizing the illegal expenditure totaling to Ksh. 2.73 billion

However, Manduku refuted the claims saying that they were being pursued by people interested in their tenders