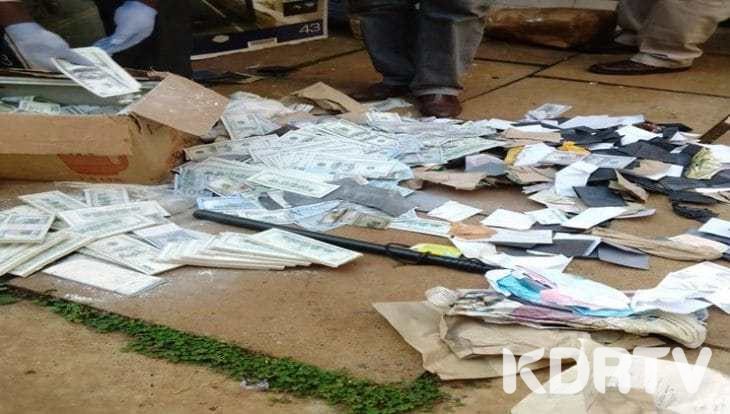 Police are looking for a politician after a raid on his house at Elgon View Estate led to the discovery of fake local and foreign currency worth Sh100 million.

The politician has been identified as Peter Sitati who in the last general election unsuccessfully vied for Webuye West parliamentary seat.

The home was raided after an unidentified woman filed a complaint accusing Sitati of conning her of Sh600,000.

Sitati is said to have had a female accomplice who is also missing.

During the raid, the property caretaker was arrested.