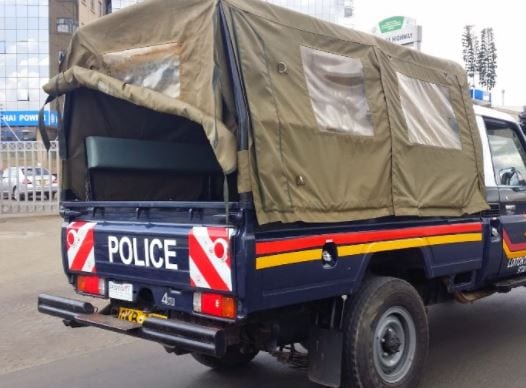 Police in Nairobi are investigating an incident involving a one of their own, who shot dead a middle-aged man in a suspected love triangle.

Titus Kipchirchir Kirui is believed to have shot Charles Karugu Kikuyu after an argument over a woman in an incident that happened on Sunday at around 10pm.

Embakasi police found Karugu lying in a pool of his own blood, according to a statement released by police.

He was rushed to Mama Lucy hospital where he was pronounced dead on arrival.

His body has since been moved to the City Mortuary, pending an autopsy.

One spent catridge was found at the scene which will be used as an exhibit. An AK47 was also retrieved from the officer.