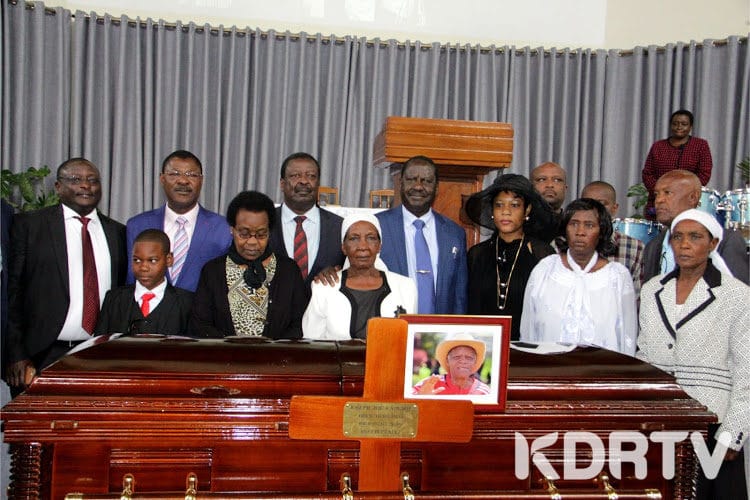 Politicians, football icons and hundreds of mourners are expected in Vihiga tomorrow for the final send off of Joe Kadenge. Among those expected to attend are President Uhuru Kenyatta and ODM leader Raila Odinga. Kadenge will be laid to rest in Hamisi, Vihiga County.

After a memorial service held for the late icon  Nairobi on Wednesday at the Friends Church on Ngong Road, attended  family and friends, his body was flown from Kakamega on Thursday.

A memorial service was then held  at  Kakamega’s  Bukhungu Stadium. Joe Kadenge died on 7th at the Nairobi Hospital after months of ailment that saw him in and out of hospital. However, his situation deteriorated after the death of his daughter in the US this ear February.

The former Abaluhya United player who won the league in 1966 has been in and out of the hospital but succumbed on Sunday while receiving treatment according to his family. Kadenge is considered as the most decorated player in Kenyan history and  died aged 84.